Our month-long shopping hiatus came to a close last week, so today we’re sharing our results! What was the most difficult part? How did it change our habits? What were we dying to buy first after it ended? And – most importantly – how did it impact our bank account? We’re sharing all those details, along with some ideas for you to try if you’re too nervous to commit to a full-on ban. Plus, there’s a part of our house that we rarely show because we’ve been so ashamed of its state – but not anymore! Find out what we did to fix it without spending any money. We also added some easy organization at the beach house… and those dreaded water meter issues came back to haunt us again.

You can download this episode from Apple Podcasts, Google Play, Stitcher, TuneIn Radio, and Spotify – or listen to it below! Then use this page to check out any links, notes, or photos we referenced. Note: If you’re reading in a feed reader, you may have to click through to the post to see the player. 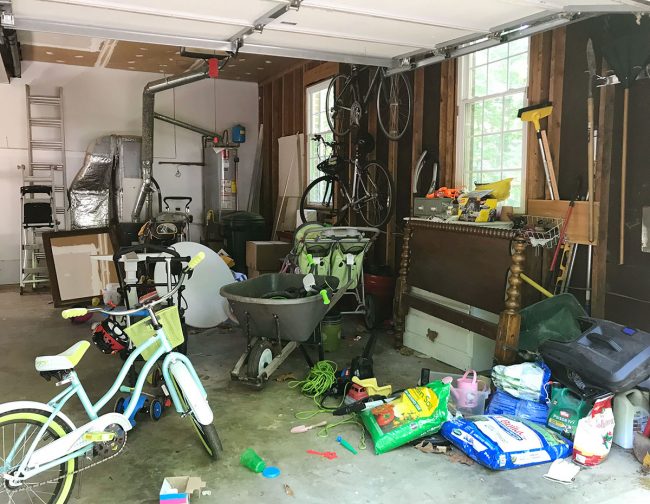 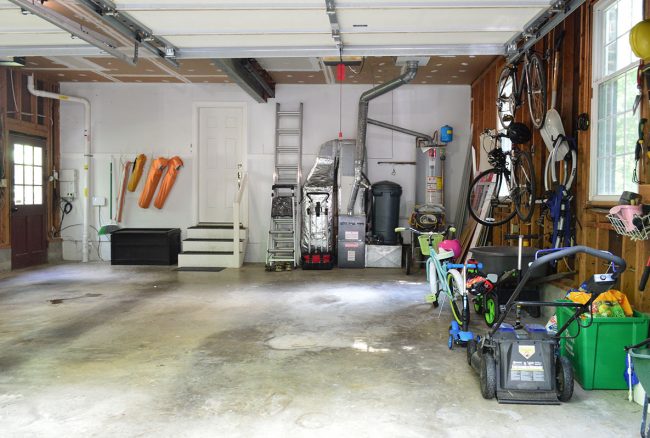 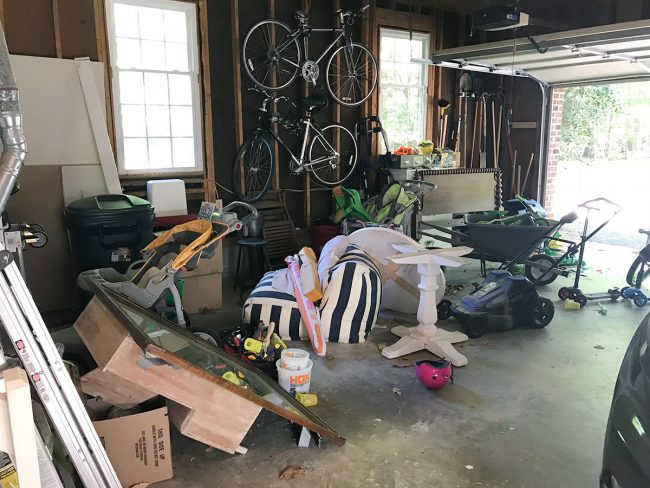 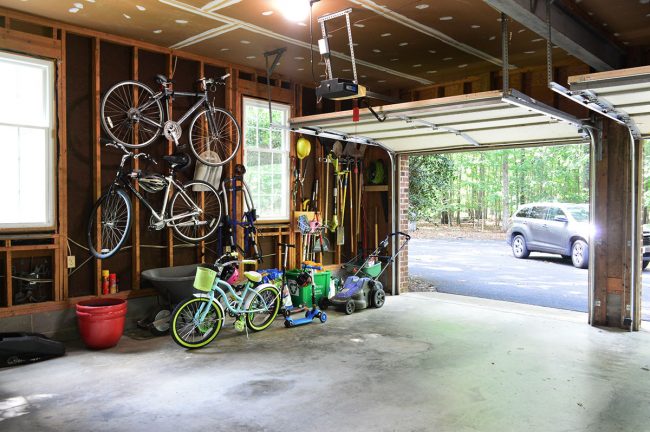 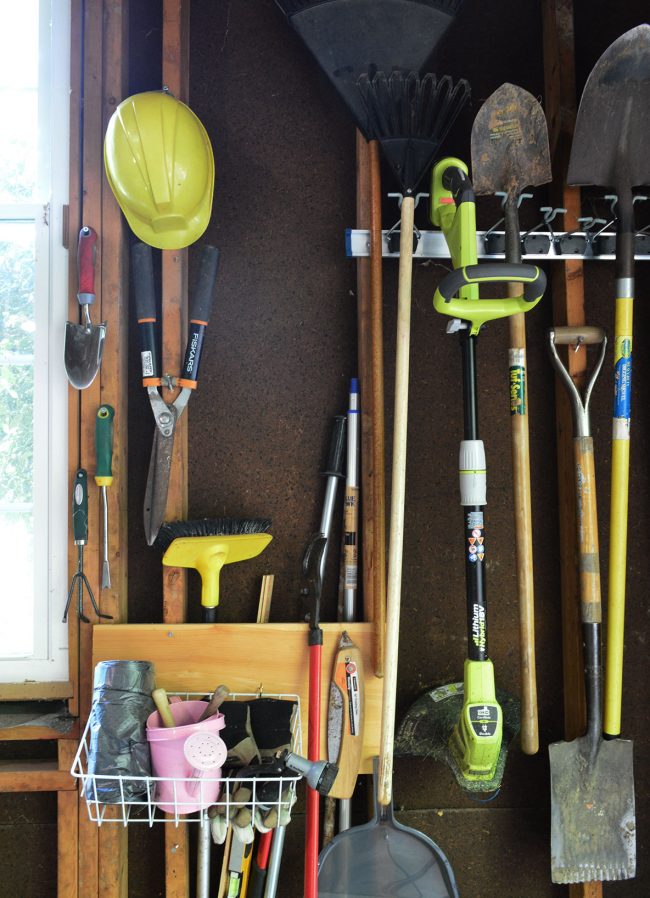 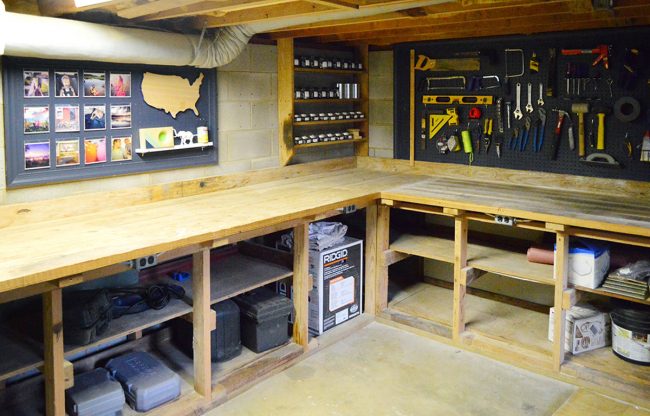 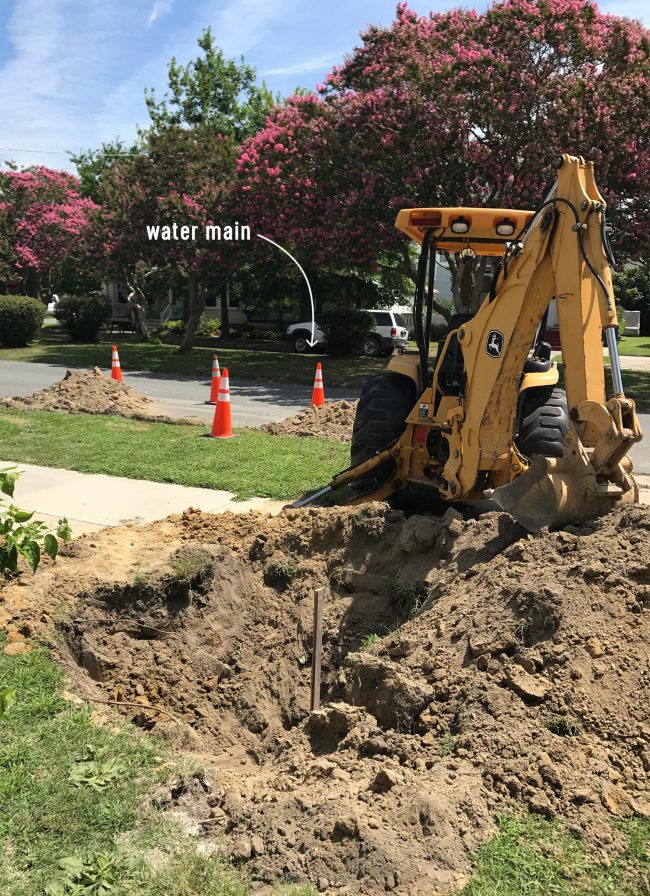 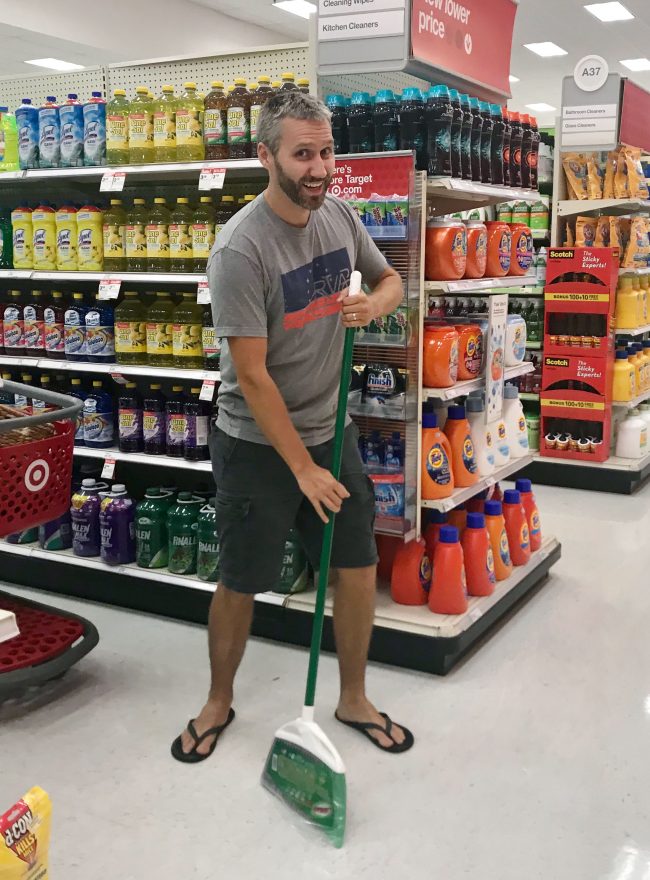 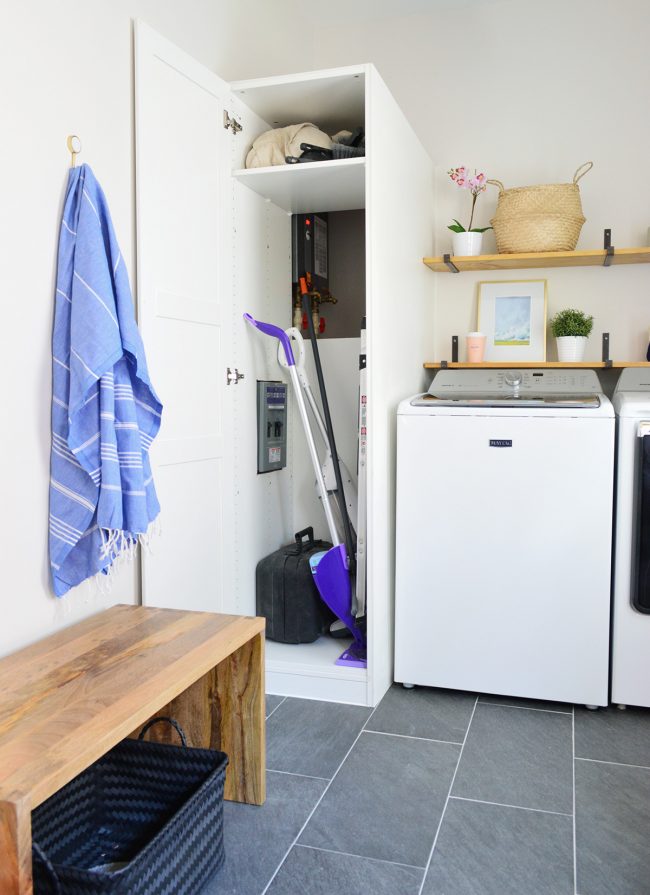 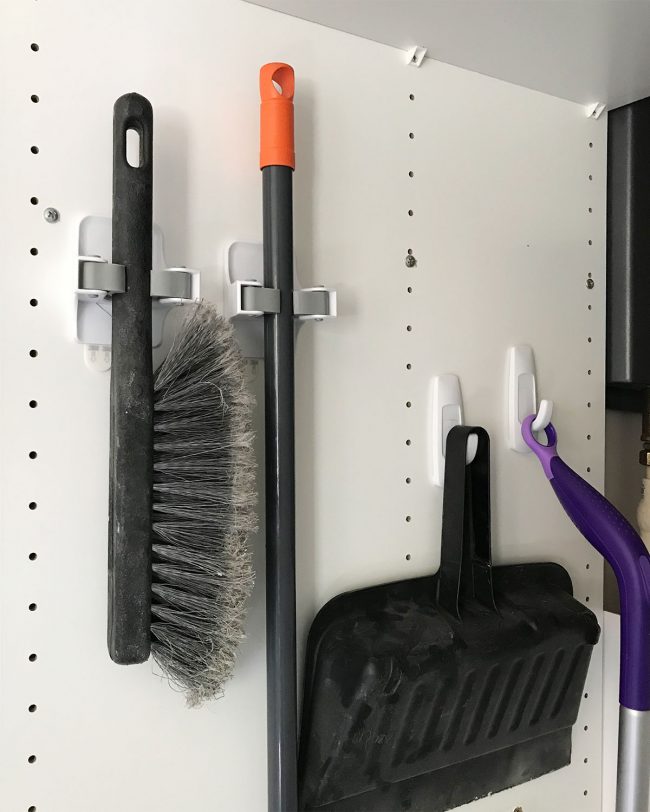 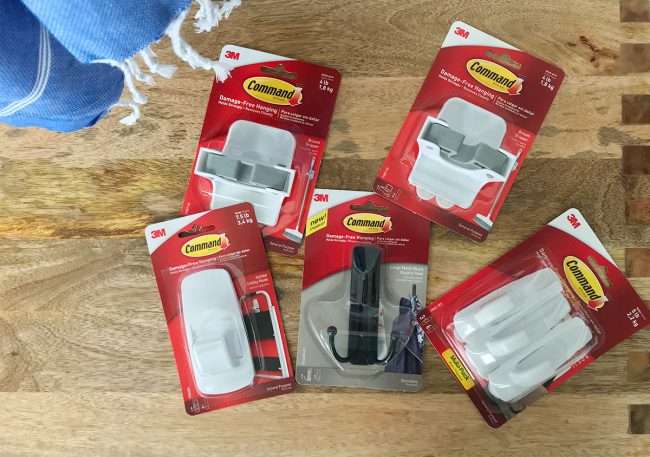 And lastly, a big thank you to Agility Bed for sponsoring this episode. Remember, through May 29th you can get $200 off your order with gthe code MEMORIAL at  AgilityBed.com. After the Memorial Day promotion has ended – don’t worry: the code YHL150 will still get you $150 off your order for the rest of the year!

10 Ways We Use Smart Home Devices To Make Our Home More Efficient (& More Fun)
The Duplex Is Coming Back Together, And It’s Happening Quickly!