We just swapped out two old fluorescent light fixtures in our kitchen and they each required slightly different techniques because – surprise! – one of the didn’t have a fixture box in the ceiling behind it. Yep, just wires coming out of the drywall! So we’ll show you two ways to replace your fluorescent lighting with a more udpated pendant or flush mount fixture. 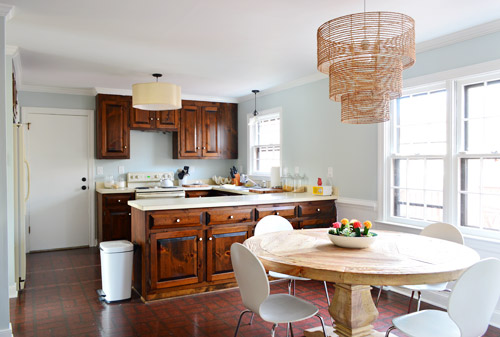 First we replaced the big fluorescent light near our stove. It was incredibly simple to do so we’ve outlined a step-by-step process below: 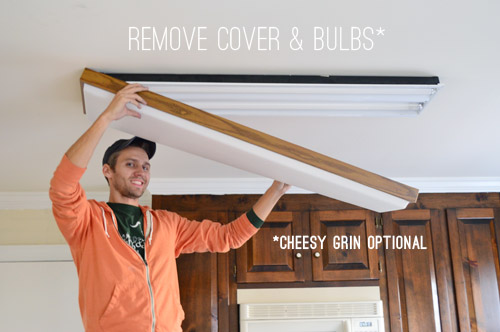 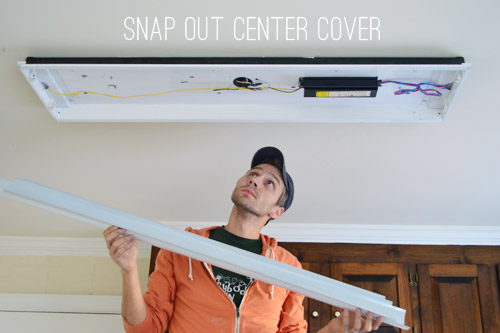 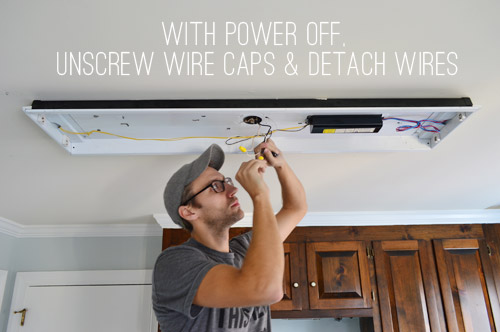 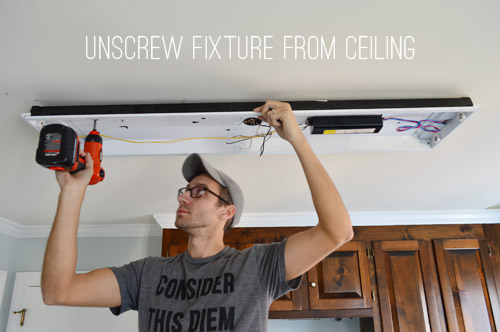 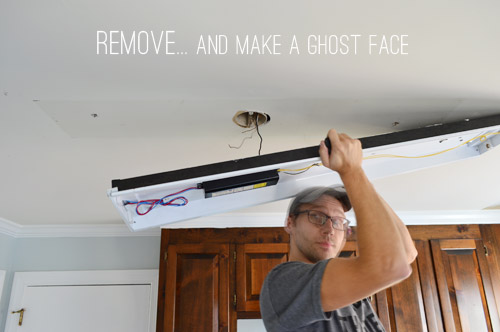 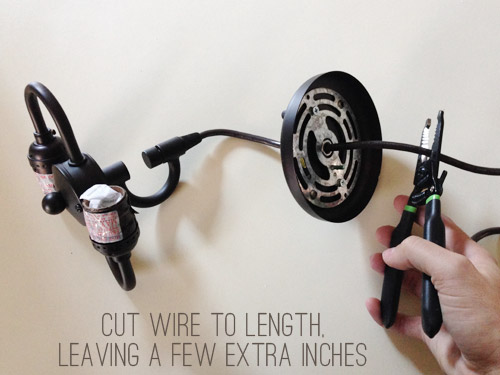 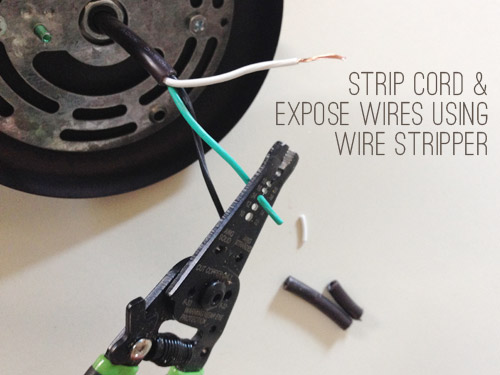 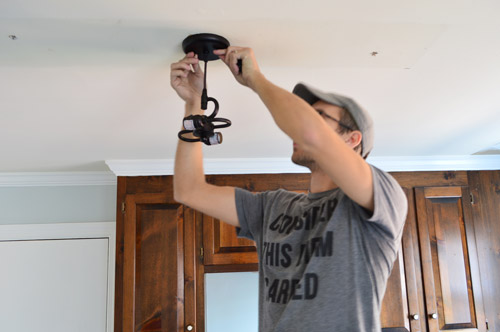 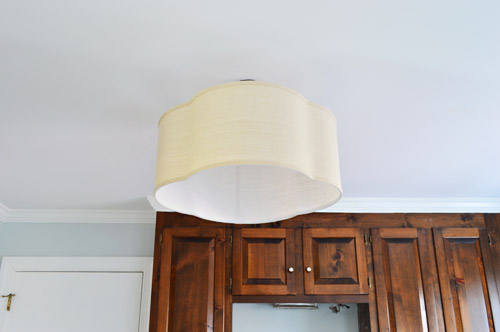 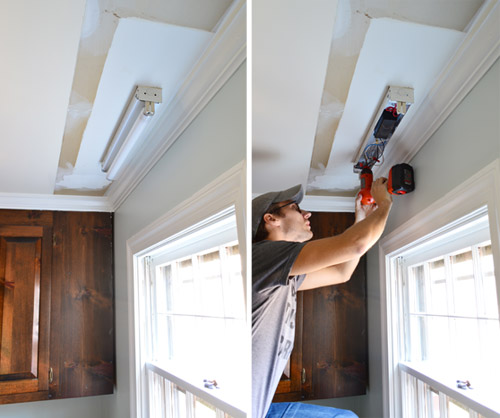 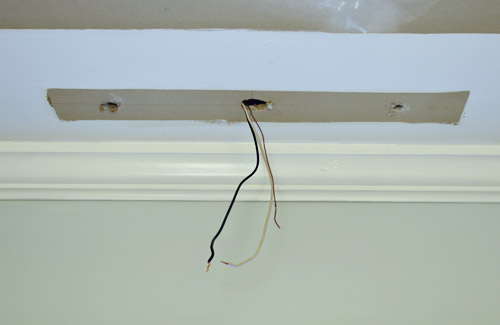 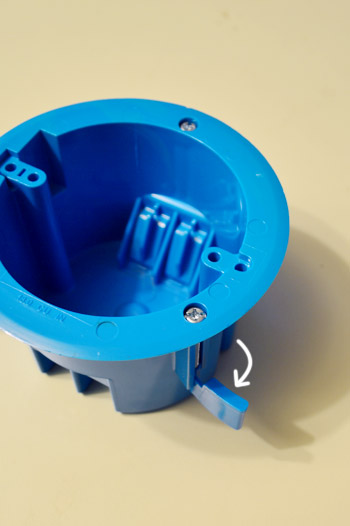 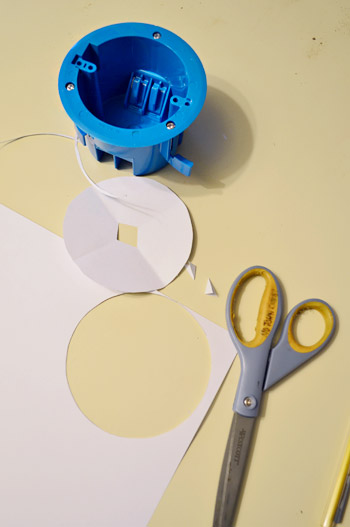 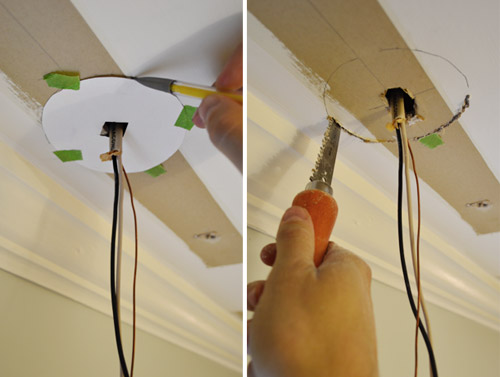 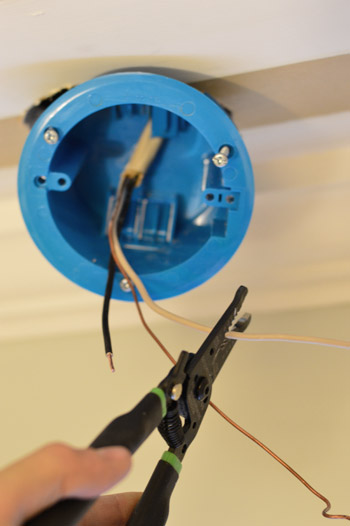 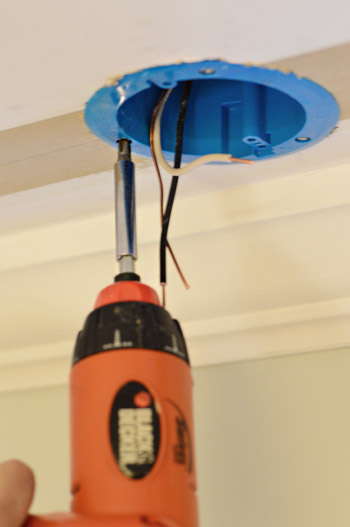 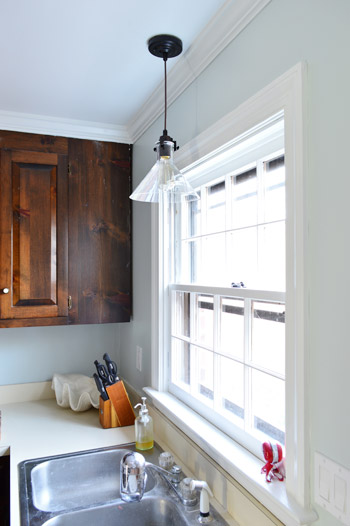 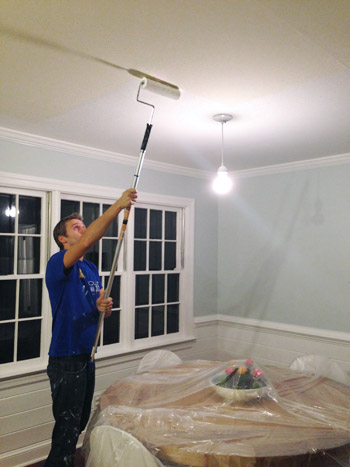 #158: Holiday Decorating Around The World
Our Stone-Topped Coffee Table Hack