When we look back at how we updated our previous homes, there are more than a few design decisions we regret – so we’re breaking down five things that we’d go back and do differently if we had a time machine. And ding-dong, the deck is gone! Yup, we ripped that monster off the house, and the yard’s already feeling awesomely open – but checking this item off our to-do list has actually just added more to it (it’s like the plot of ‘If You Give A Mouse A Cookie’). We also check Sherry’s Color of The Year predicting skills, and John explains why he rejects tool brand monogamy.

You can download this episode from Apple Podcasts, Google Play, Stitcher, and TuneIn Radio – or listen to it below! Then use this page to check out any links, notes, or photos we referenced. Note: If you’re reading in a feed reader, you might have to click through to the post to see the player. 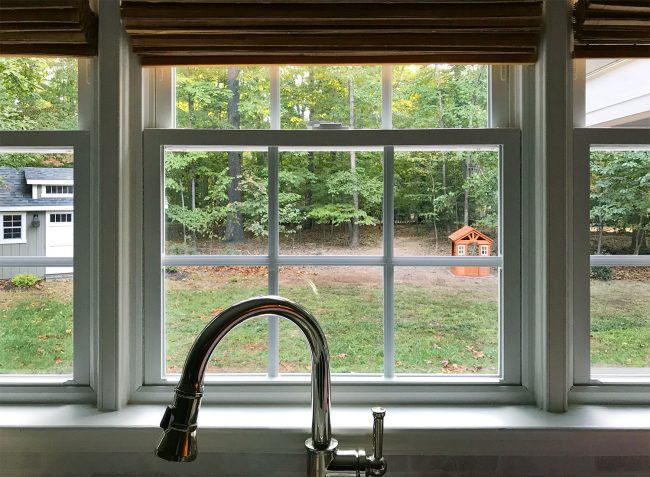 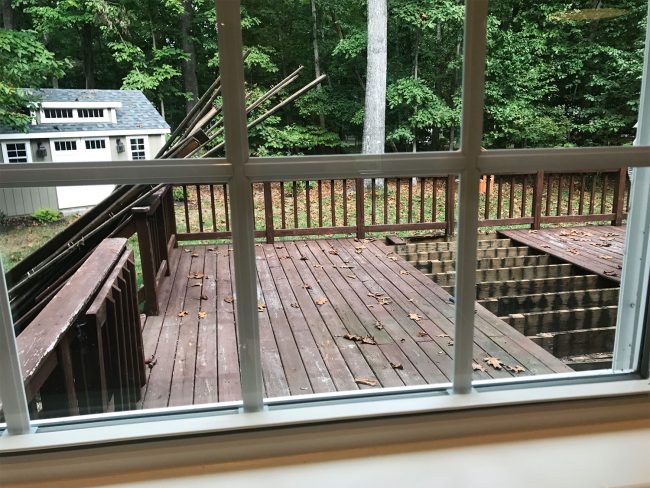 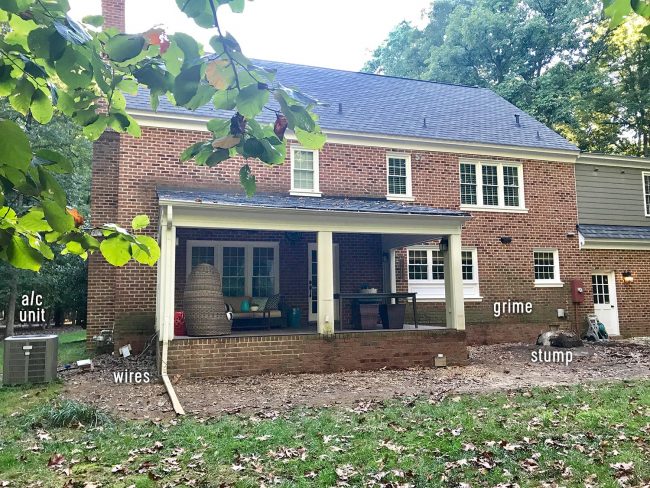 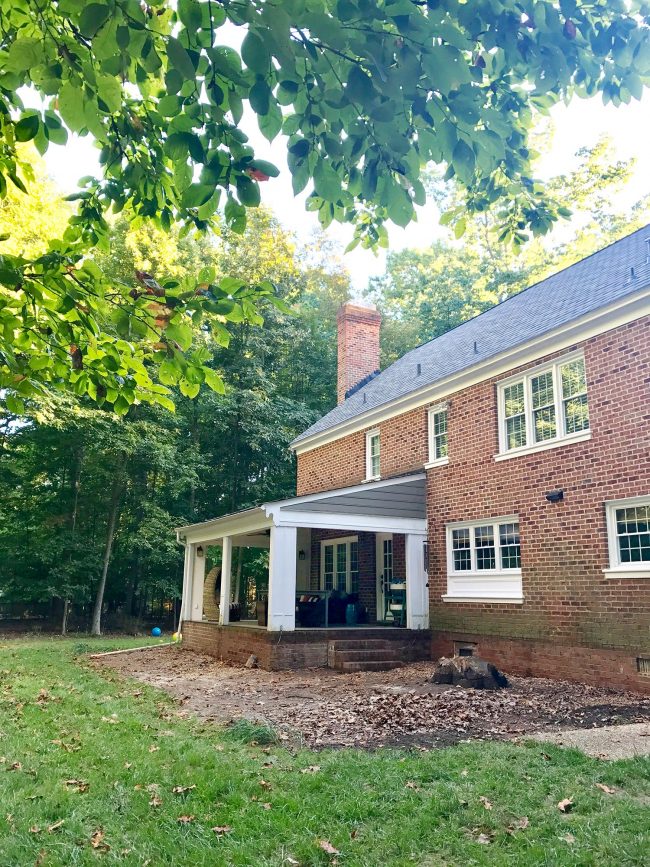 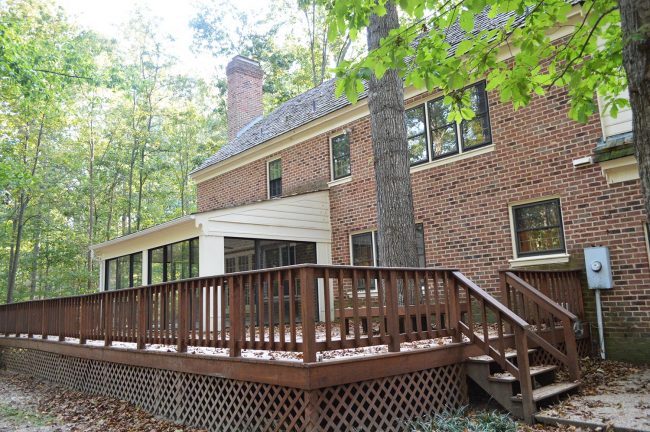 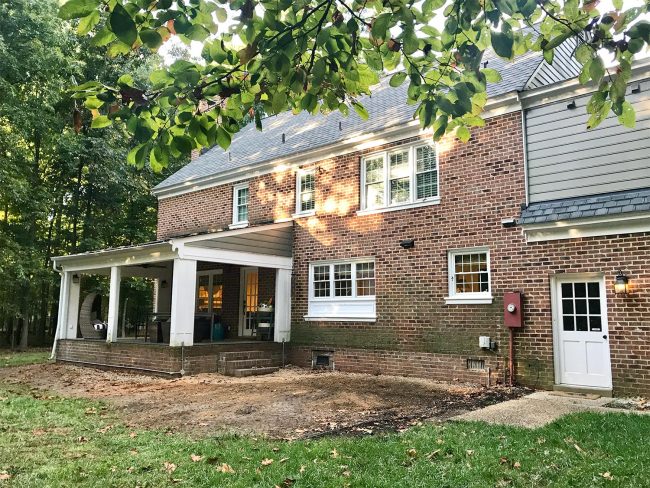 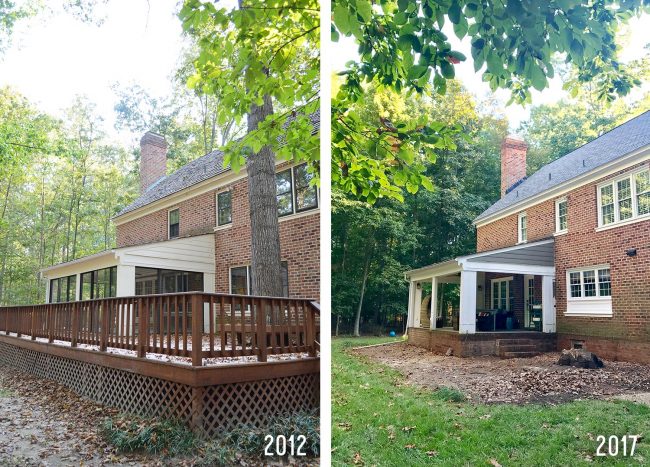 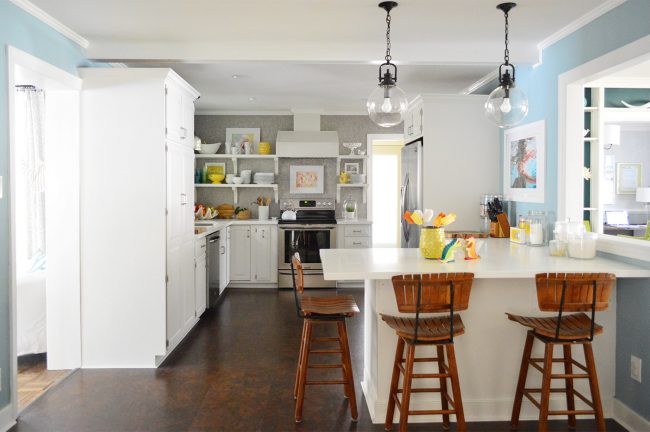 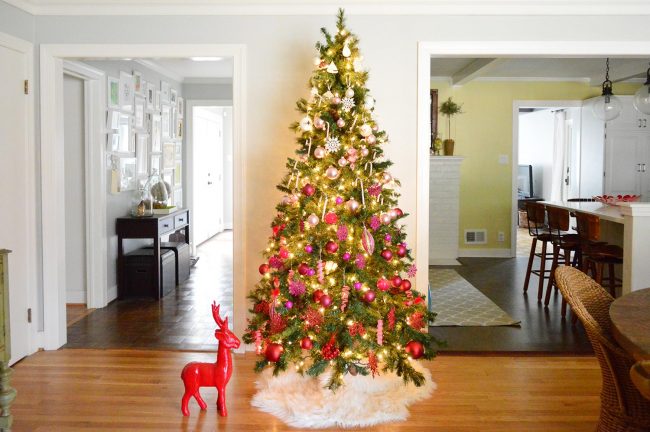 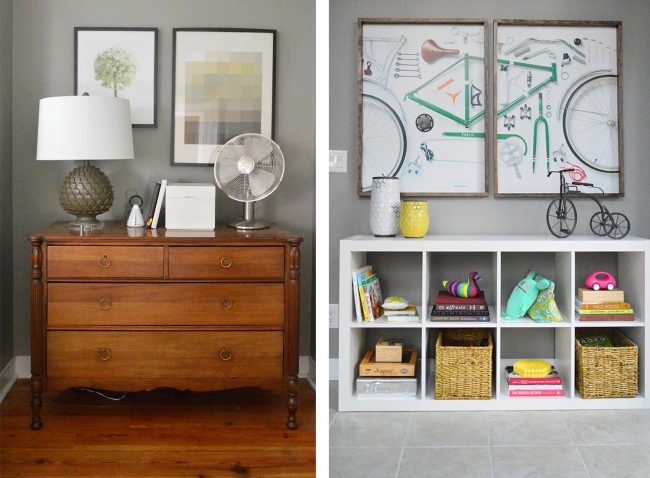 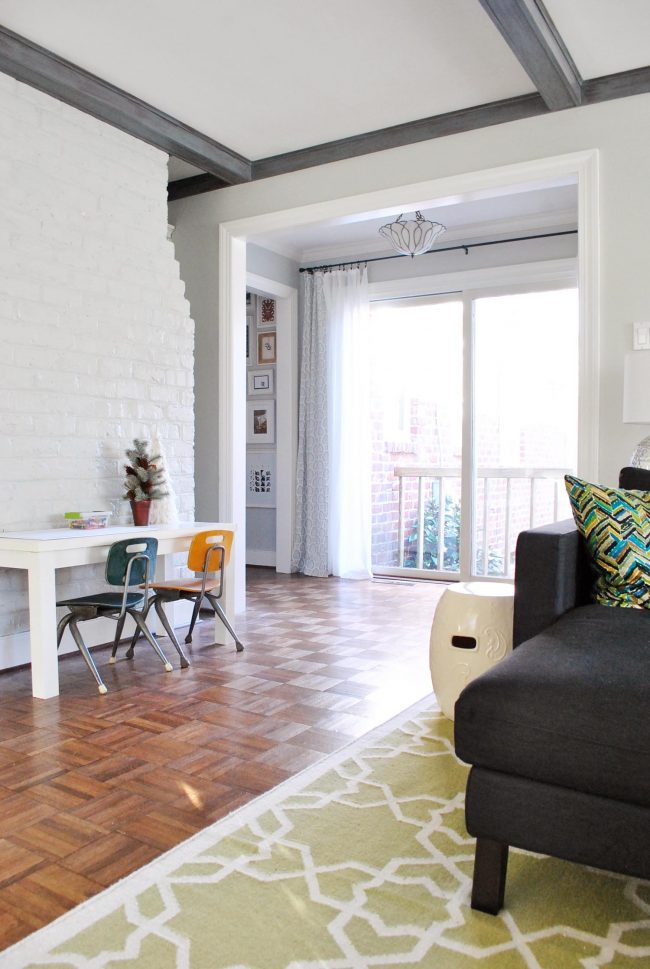 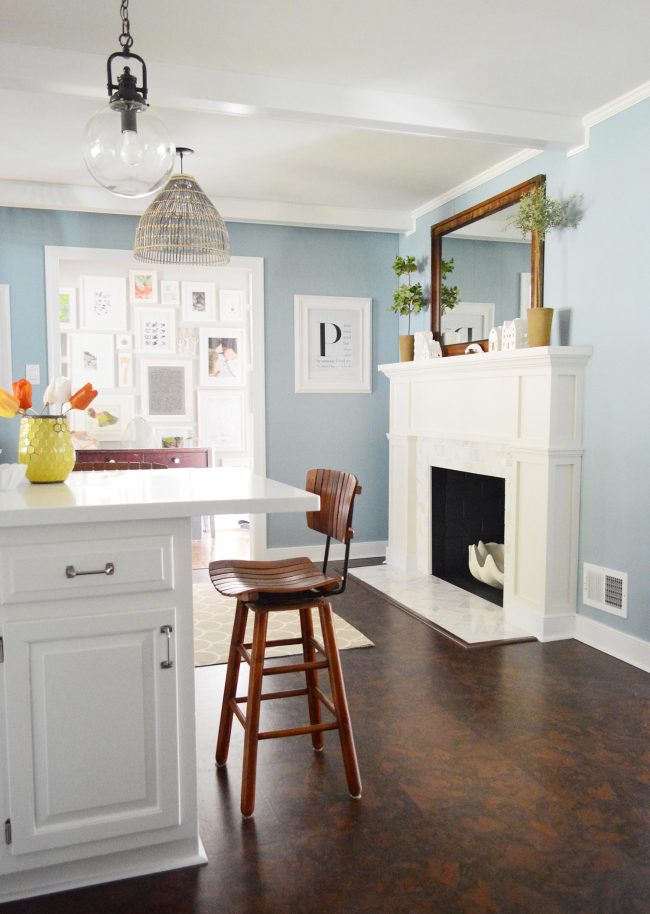 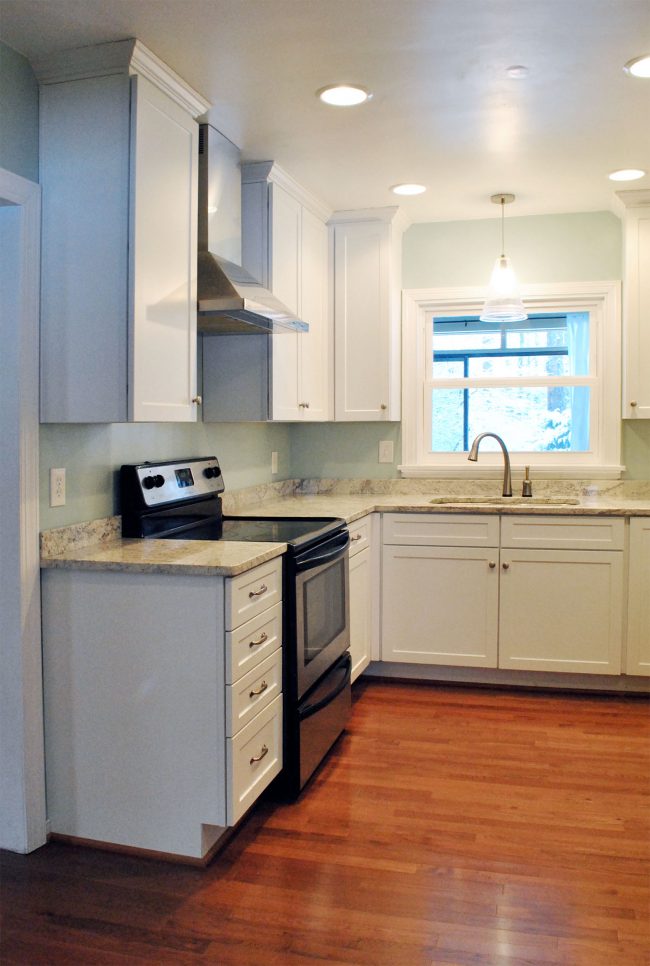 And lastly, a big thank you to Universal Furniture for sponsoring this episode. You can enter to win $10,000 in new dining room furniture at UniversalFurniture.com/YHL now through October 16th.

How To Refinish An Old Clawfoot Tub
The Pine Floors At The Beach House Are Refinished – AND IT CHANGES EVERYTHING!!!