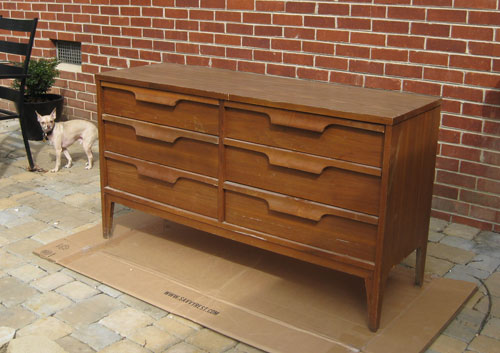 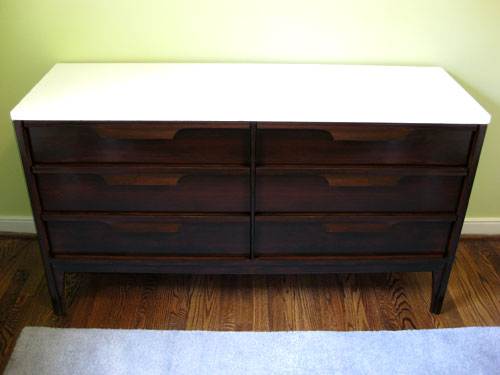 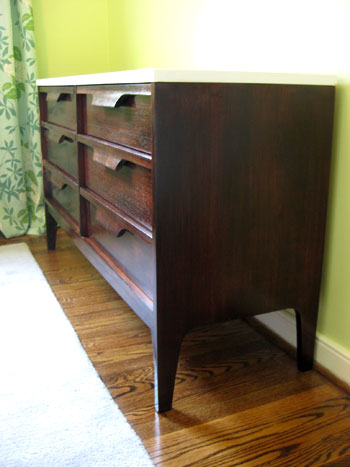 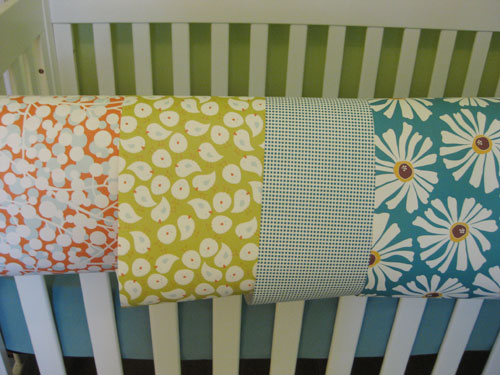 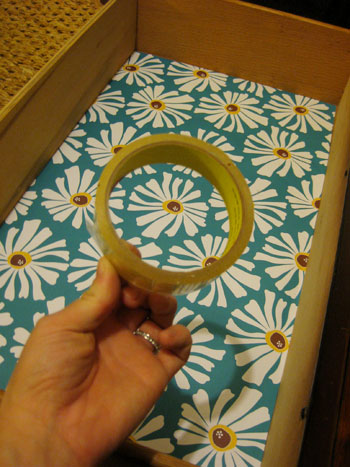 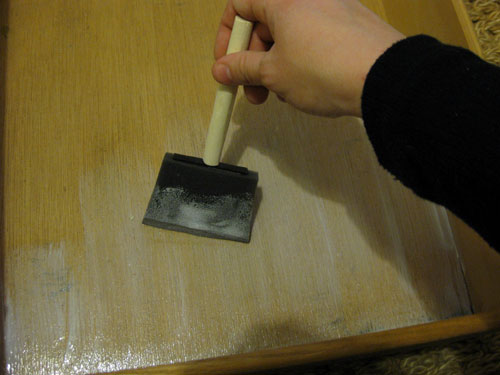 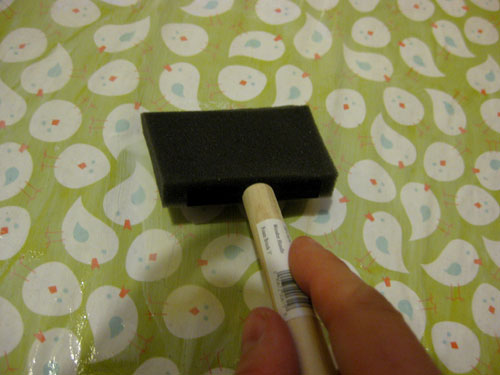 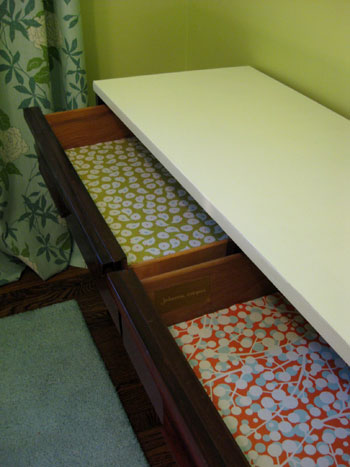 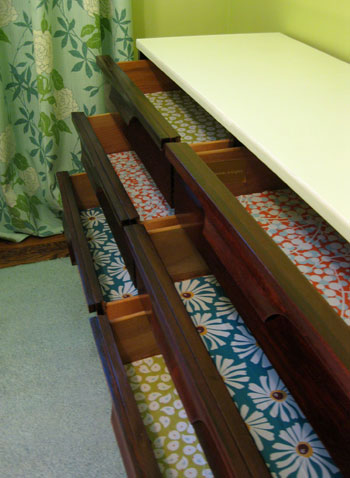 PS: Wanna see another cool way to spice up a thrift store find? Check out this cool paint pattern we applied to a secondhand desk.