Young House Love » Blogging » Blogiversary 6: A Day In The Life Of A Blogger 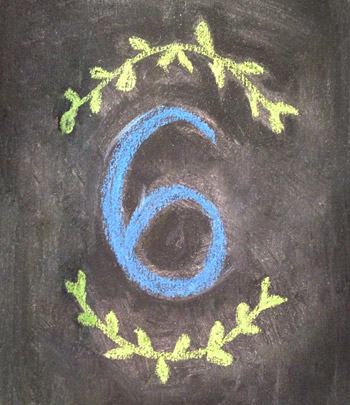 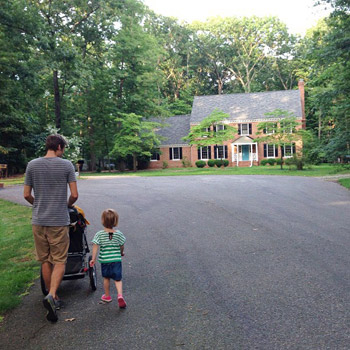 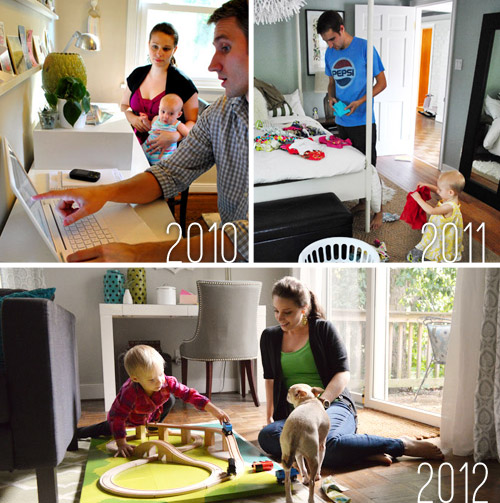 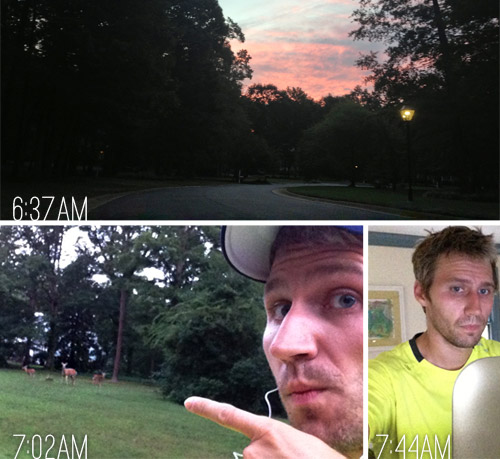 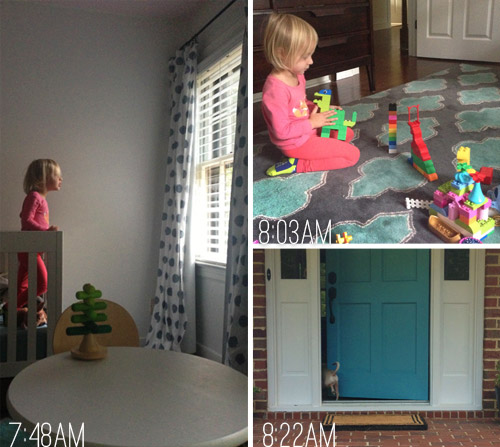 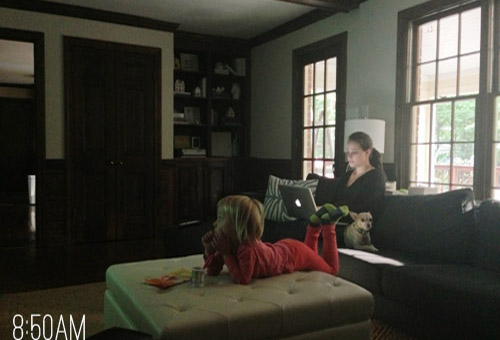 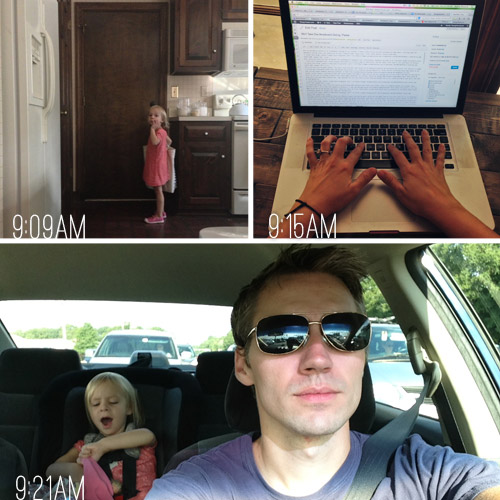 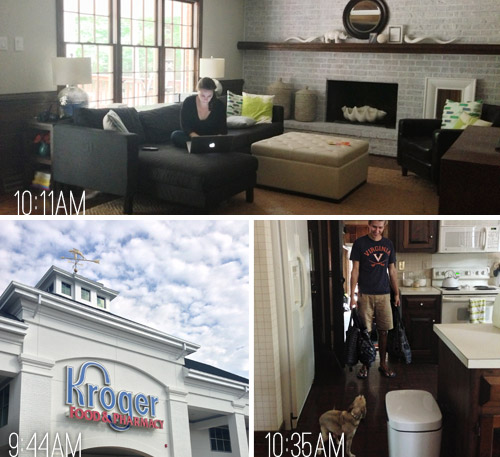 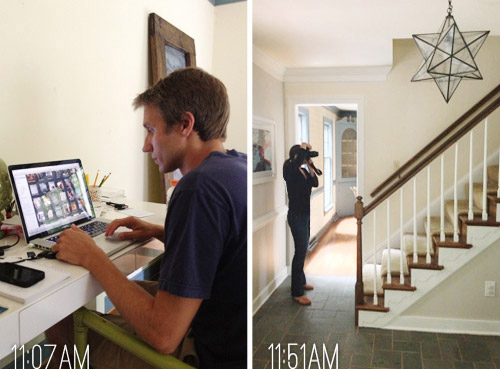 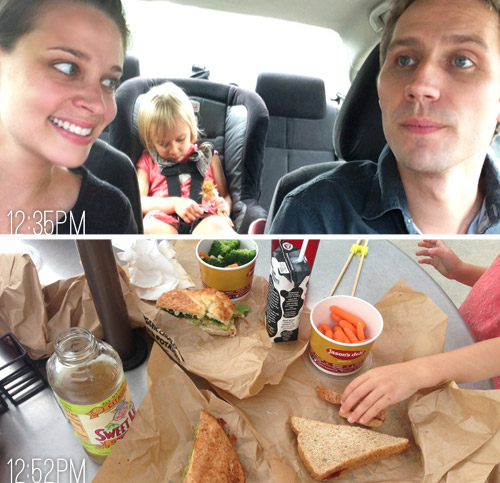 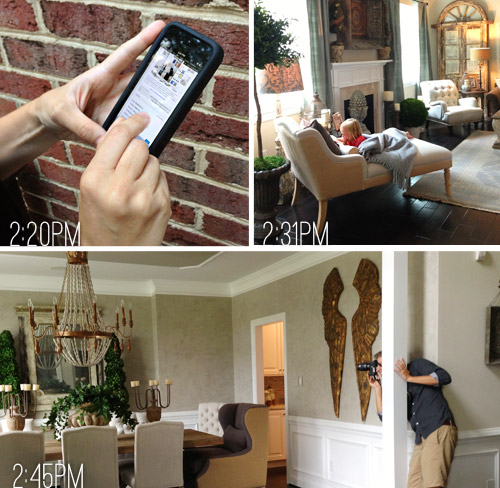 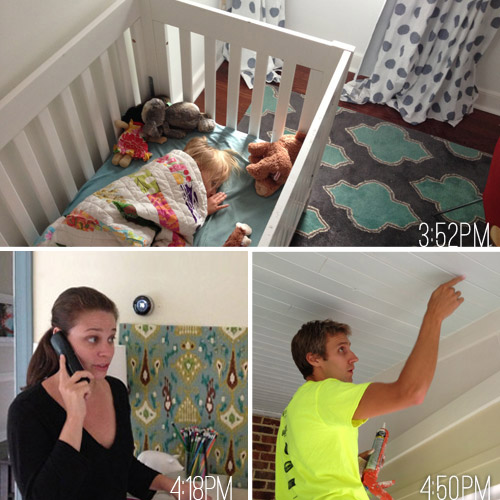 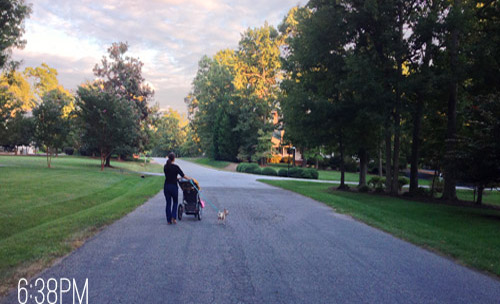 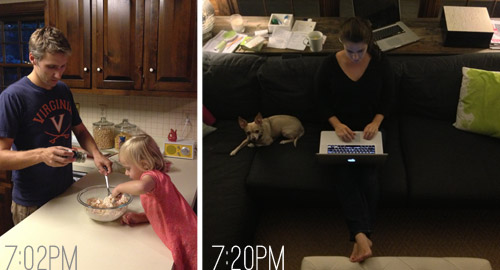 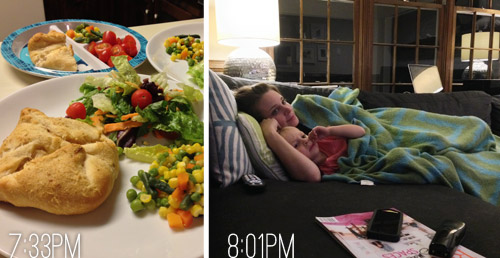 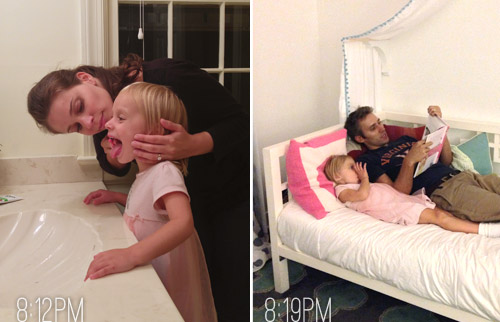 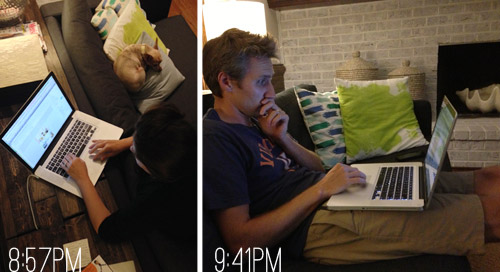 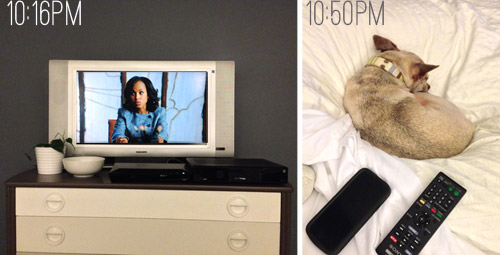