As much as we love to simplify and declutter, we’re not aiming for that ultra sleek and sometimes sterile look that’s often associated with minimalism. So we’ve been trying out a step-by-step process for creating a minimalist space that still feels warm, cozy, and inviting. Spoiler alert: Sherry loves the easy formula and is basically going nuts on the whole house. We’re also starting to bring our vision for the duplex kitchens to life and – curveball alert! – we’re steering clear of white cabinetry. You can hear why we don’t think it’s right for the duplex, along with learning how we’re getting a custom look on a serious budget. Sherry also ups her underwear game and John conquers one of life’s little daily annoyances.

You can download this episode from Apple Podcasts, Google Podcasts, Stitcher, TuneIn Radio, and Spotify – or listen to it below! Then use this page to check out any links, notes, or photos we referenced. Note: If you’re reading in a feed reader, you may have to click through to the post to see the player. 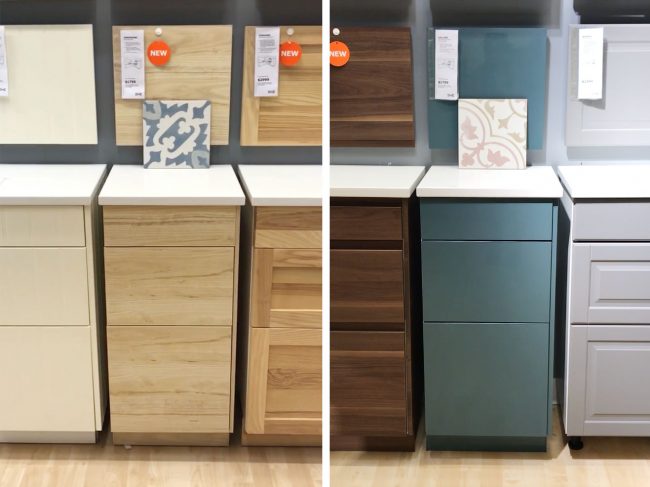 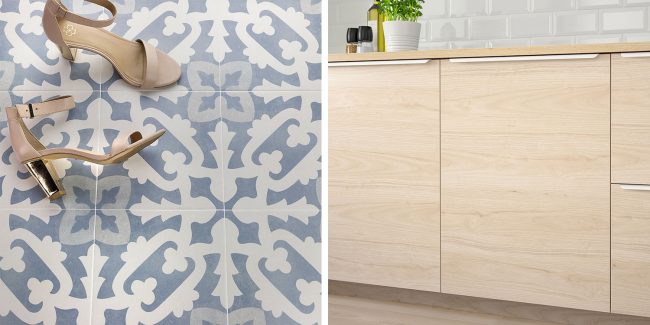 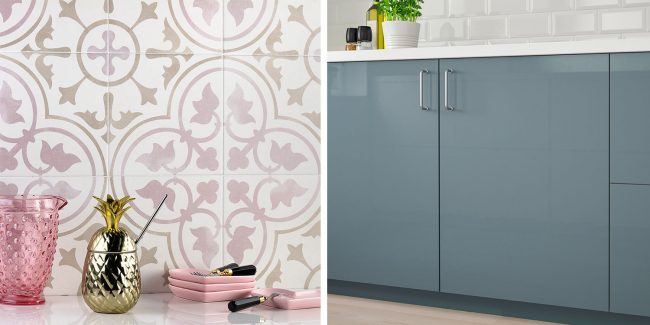 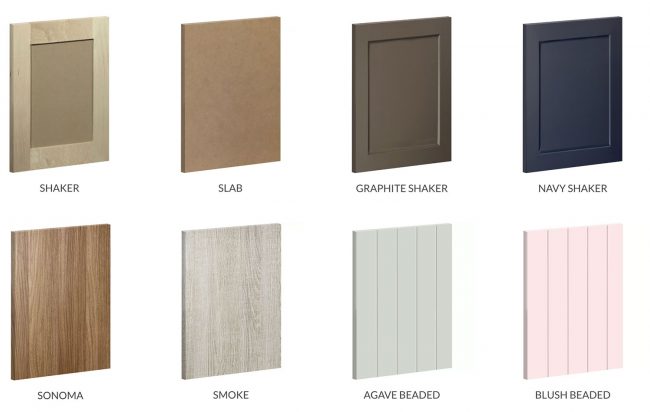 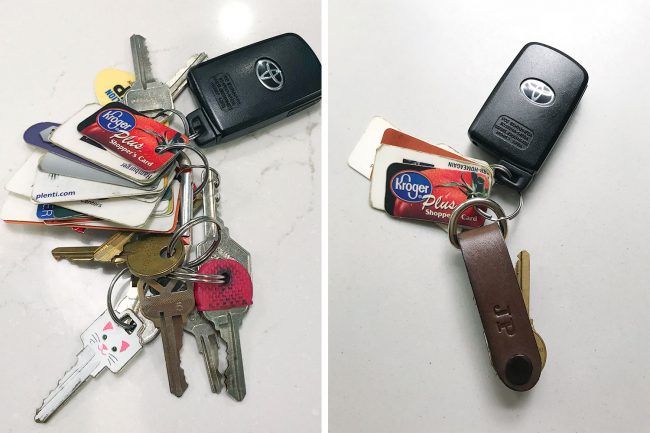 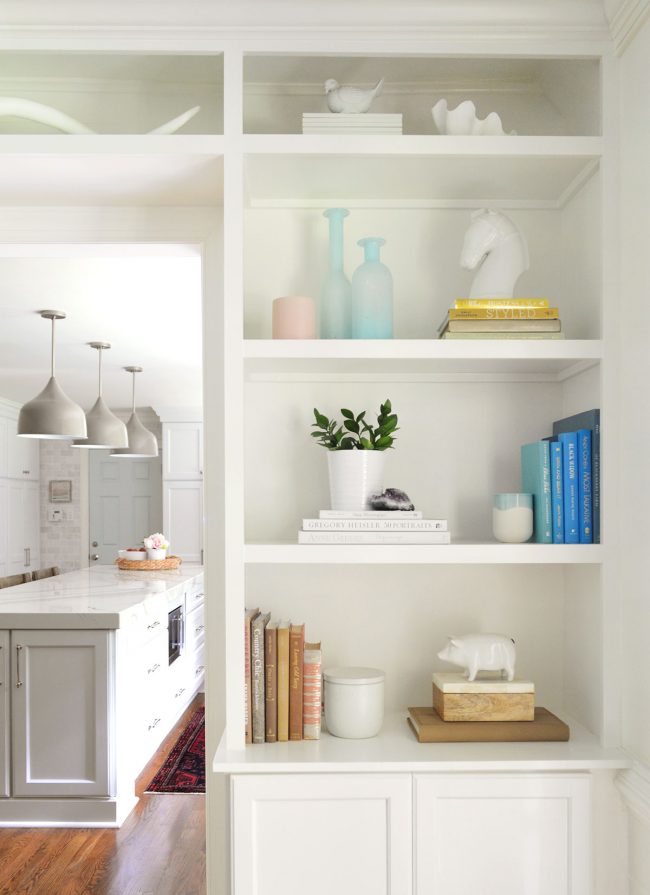 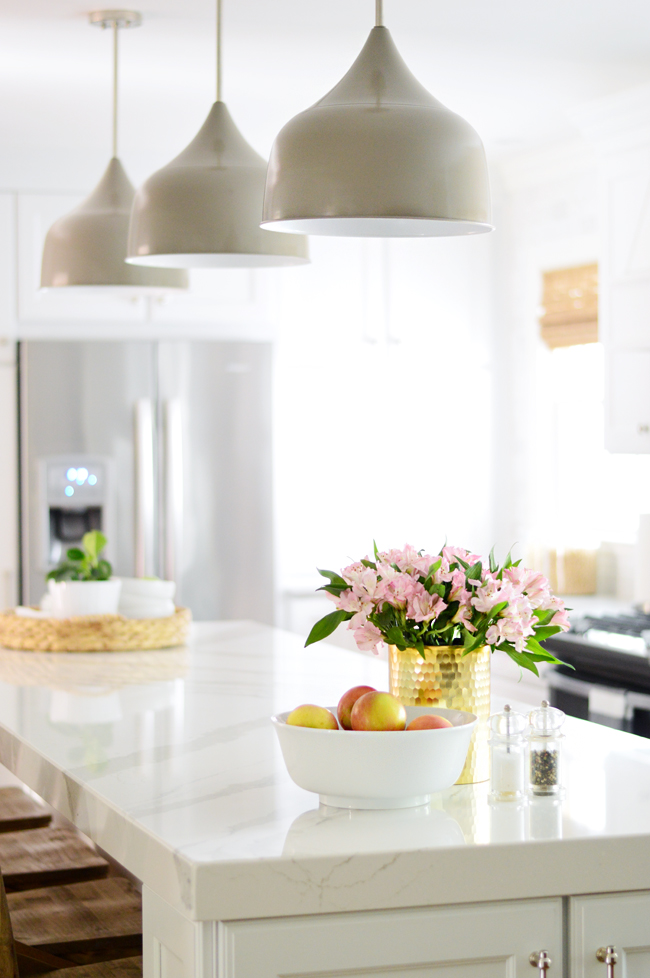 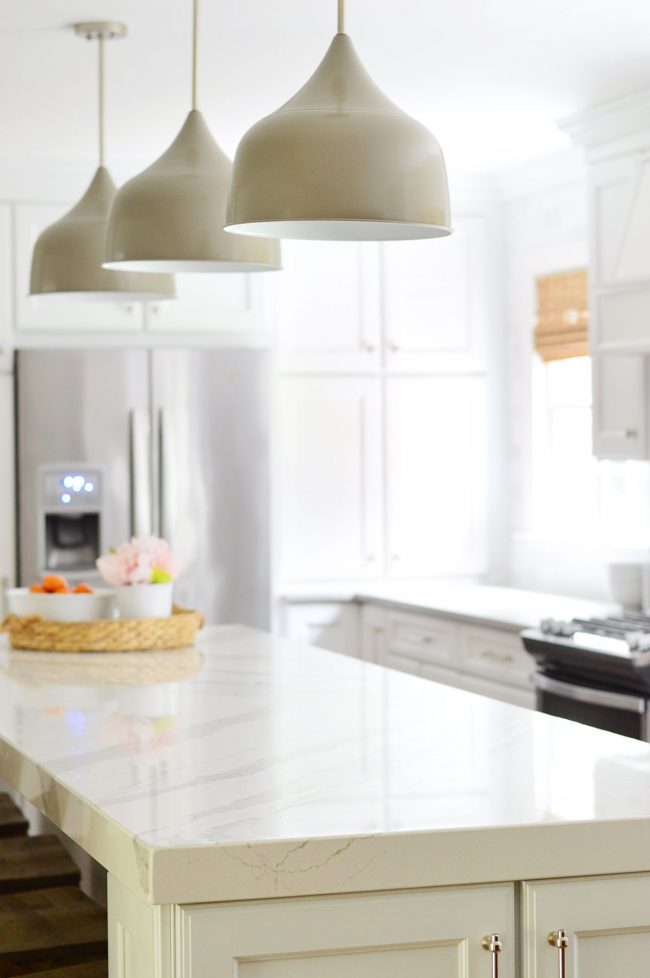 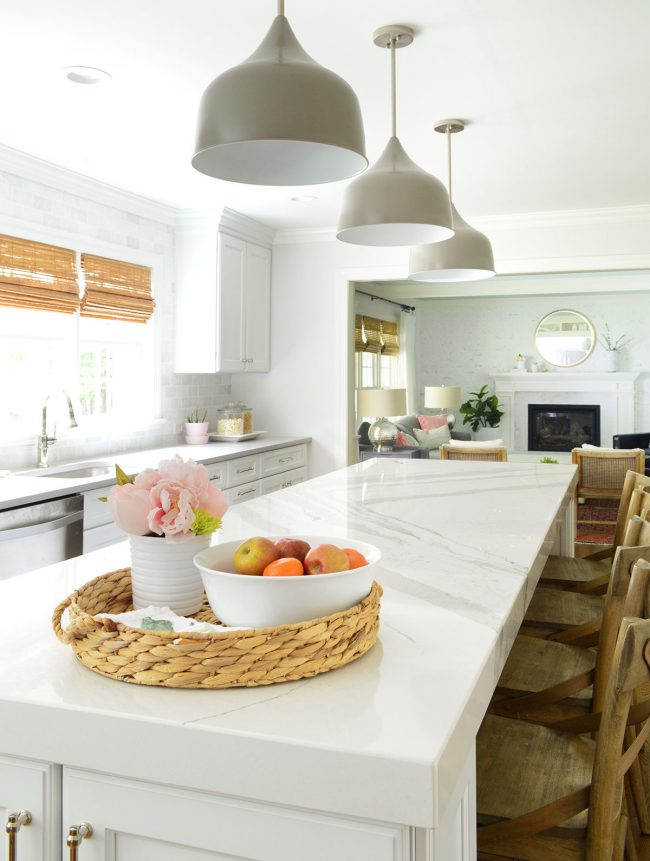 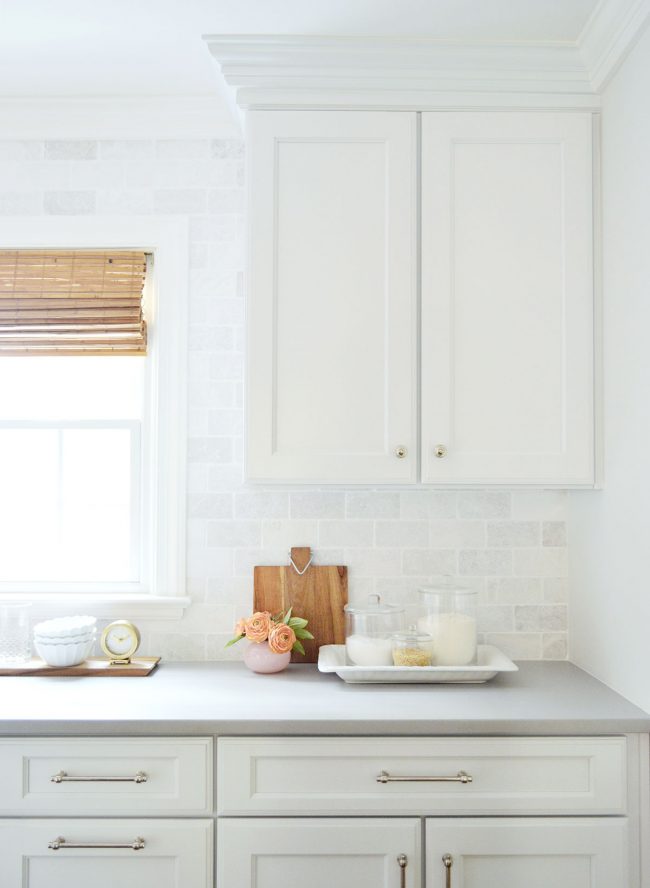 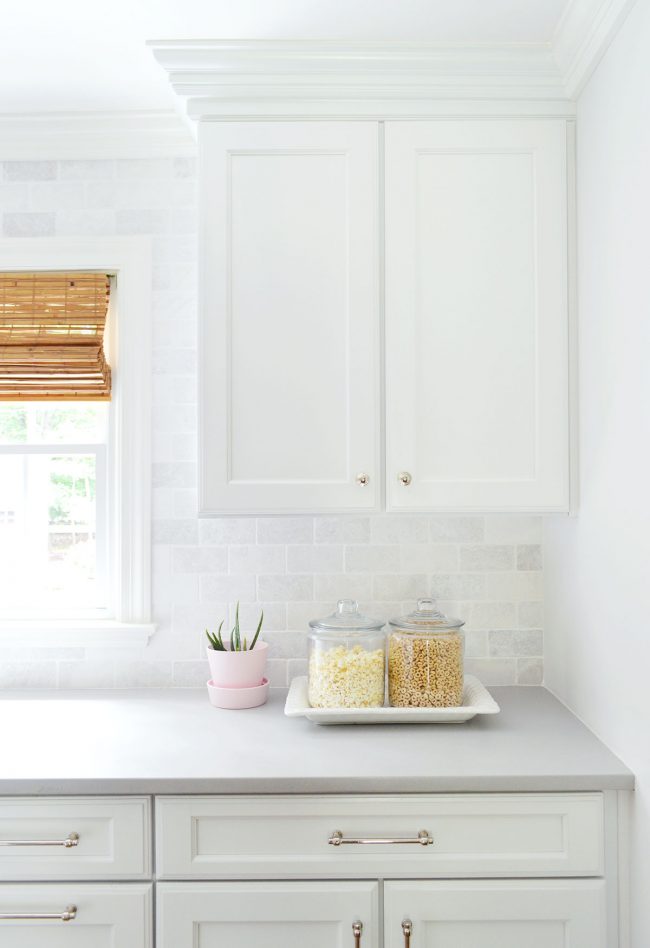 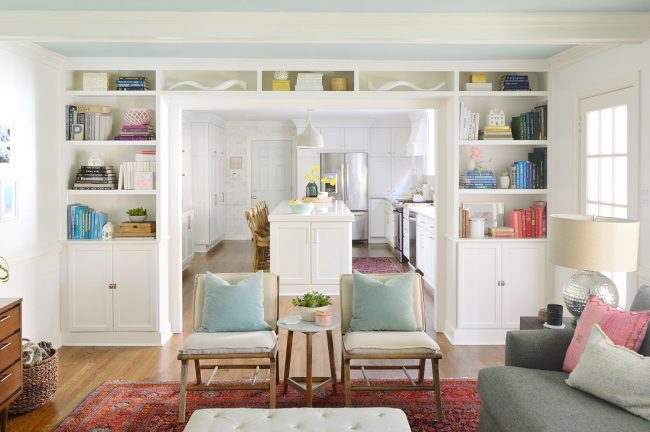 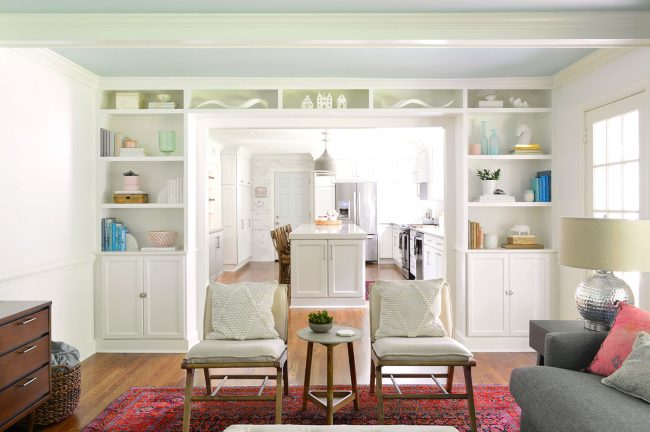 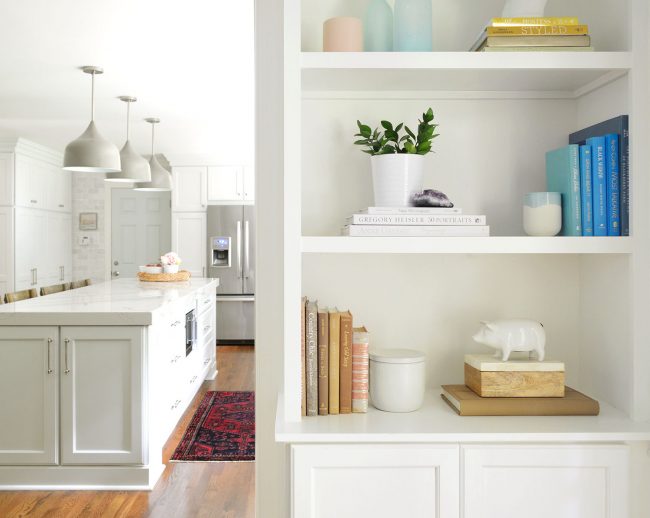 If you’re looking for something we’ve dug in a past episode, but don’t remember which show notes to click into, here’s a master list of everything we’ve been digging from all of our past episodes. You can also see all the books we’ve recommended on our Book Club page.

And lastly, a big thank you to Universal Furniture for sponsoring this episode. Learn more about their new Spaces collection specially designed for smaller homes at UniversalFurniture.com/YHL. 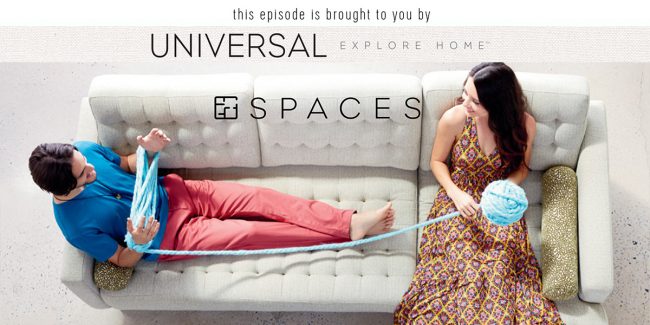 The Duplex Has Drywall! And A Video Tour!
Colorful Paint, Cabinet, & Tile Selections For The Duplex