Young House Love » Our Second House » Done. Over it. Finito. 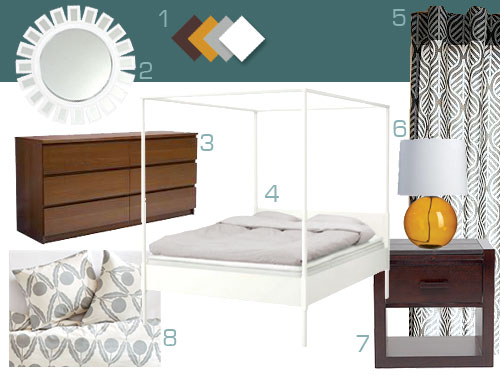 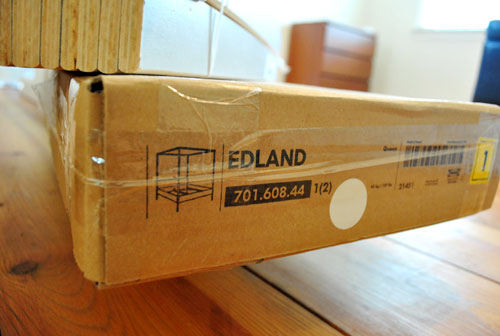