We promised you guys a post all about the whole book-deal process back in March (when we spilled the beans about our upcoming book here). 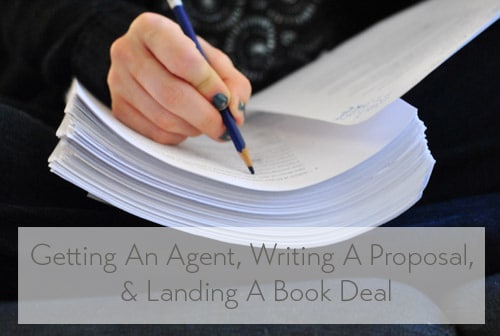 And the only reason I can think of that it has taken us this long to write is because we’ve been so busy actually writing our 260+ page book behind the scenes along with juggling the bambino and the blog and all of the projects that go along with those things. Haha. So forgive us for the delay. Many of you guys expressed an interest in how it all went down (a few years ago we never would have known how to navigate the waters of book proposals and agents and potential publishers to somehow “land” a book deal), so we’re happy to share. Here’s how it all happened, in bullet form (with photos of Burger acting out our emotions, naturally): 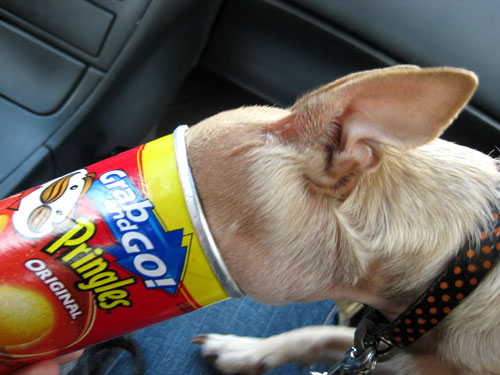 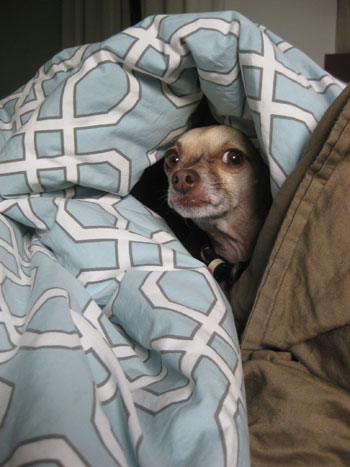 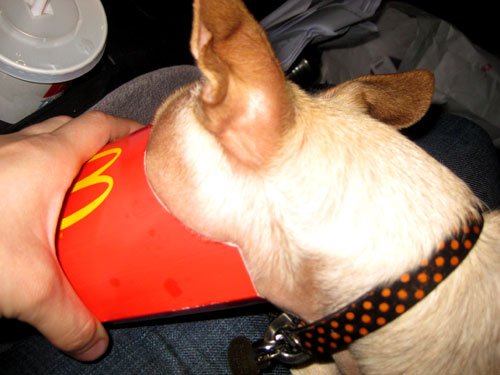 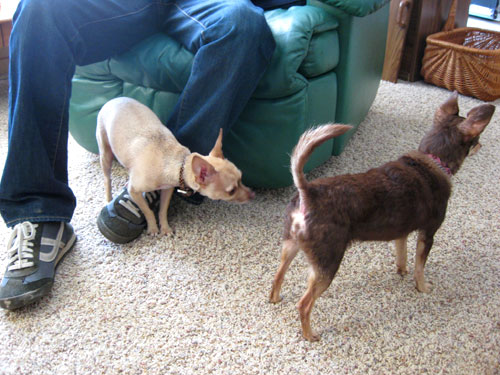 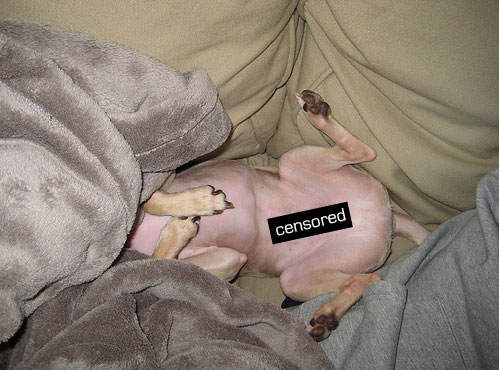 As for what our book is about, the concept is that it’s an idea book. A giant compilation of over 250 ideas for showing your home some love (our tentative title is actually Spruce: 257 Ways To Show Your Home Some Love). The number might change as we continue to execute the projects that we have detailed in our manuscript (some might be awesome and lead to other ideas while some might fail – so it’s flexible). We just want it to be a fun book that you can flip through to see tons of numbered ideas, and then you can start on any page and do any project in the order that it appeals to you. Informal just felt right to us, and the idea that every project or suggestion could be altered a bit (so everyone can do their own spin to fit their house and their style) seems fitting. 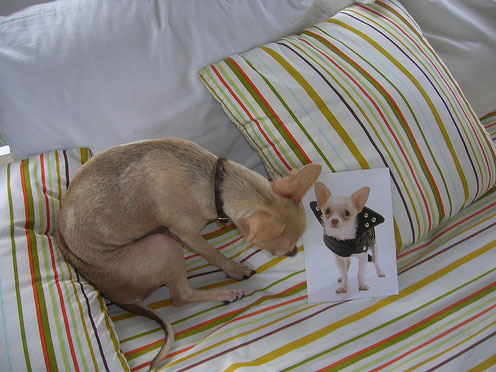 A decorating bible with explanations about boxpleats and start-to-finish home staging, it’s not. It’s more of a spark. A starting point. A junkload of ideas to pick and choose from and adapt to fit your home. Some are more involved, some are super easy. Some are free, some might be something that you have to save up for a little to take on. Basically it’s the blog. Only a book. And instead of getting a post or two a day, you get 250+ ideas with photos and checklists and tutorials and illustrations (along with a lot of extra tips, sidebars, and commentary) and a little dorky humor a la us. 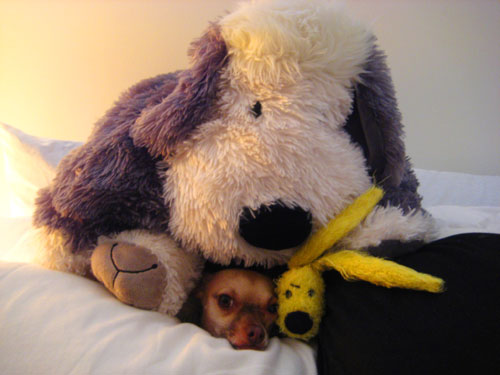 Oh and virtually all of the 250+ projects/photos/illustrations will be new for the book – so it’s nothing regurgitated from YHL or anything. Some of the ideas might be the same (ex: paint a piece of furniture or reupholster a bench) but those general concepts had to be included – so we decided we’d execute them in a fresh way (instead of seeing the same bench that I painted three years ago for the blog, you might see a dresser painted in a completely different way that we secretly completed this winter). Sure it’s extra work, but we really want the book to look fresh and be full of different “takes” on a ton of decorating ideas – both classic and unexpected (and pretty much everything in between).

So there it is. A big ol’ rundown of the book process, what we’ve been up to, and how it all went down. I would definitely encourage anyone who is looking to be published to work with an agent (if they don’t email you, I’d definitely try emailing them a proposal to see if they’d like to take on your project). Let’s just say that I can name fifty times that having an agent to help navigate the contractual terms, timeline, and general process came to the rescue – so it’s definitely something we probably couldn’t have gone without.

Does anyone else out there have publishing tips to share with others who are hoping to get into author-ship? Has anyone actually tried to author a book in the past? Any self publishing experiences to share (we were too scared to go that route, but hear it can work too). As for book ideas, waaaay before John and I were bloggers we tried to write a proposal for a hilarious pet naming book (say the people who named their dog Hamburger) but after realizing how much work it was… it just sort of fizzled out. Maybe someday we’ll give it another go. We owe it to Burger. Haha.