Sherry has taken on a new side job that I’m steering clear of, and – spoiler alert – it has already given her a good excuse to go shopping. Plus, we’ve missed our goal of being able to spend a night at the beach house by the start of summer, and it’s all due to something we never could’ve anticipated (or prevented). We also find out which design trends most people are ready to be done with (shiplap? succulents? decorative poufs? *gasp!*) and you’ll hear what annoying outdoor to-do list item I checked off my list for Father’s Day. And – oh, look! A deer!

You can download this episode from Apple Podcasts, Google Play, Stitcher, Overcast, and TuneIn Radio – or listen to it below! Then use this page to check out any links, notes, or photos we referenced. Note: If you’re reading in a feed reader, you might have to click through to the post to see the player. 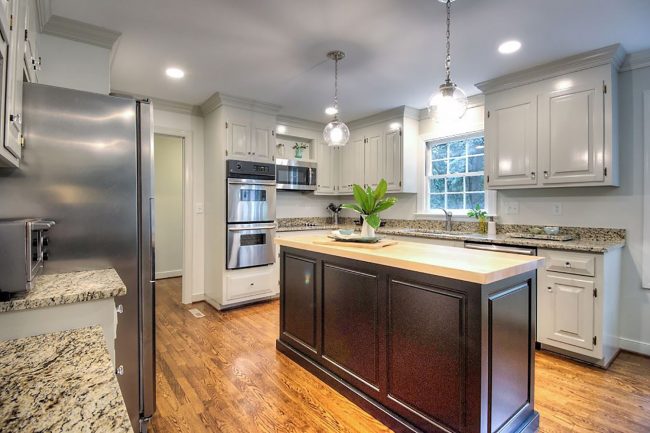 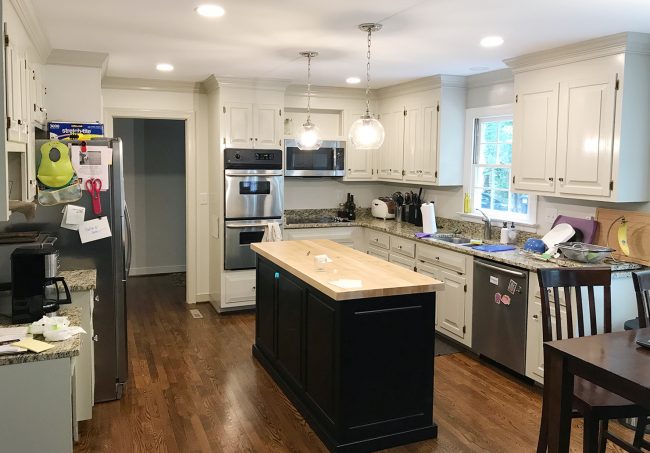 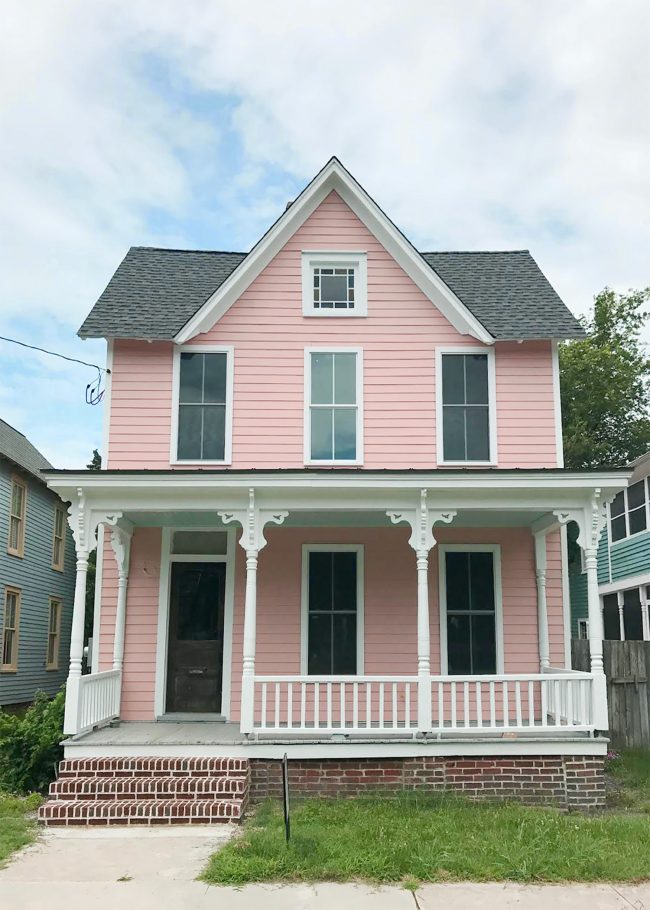 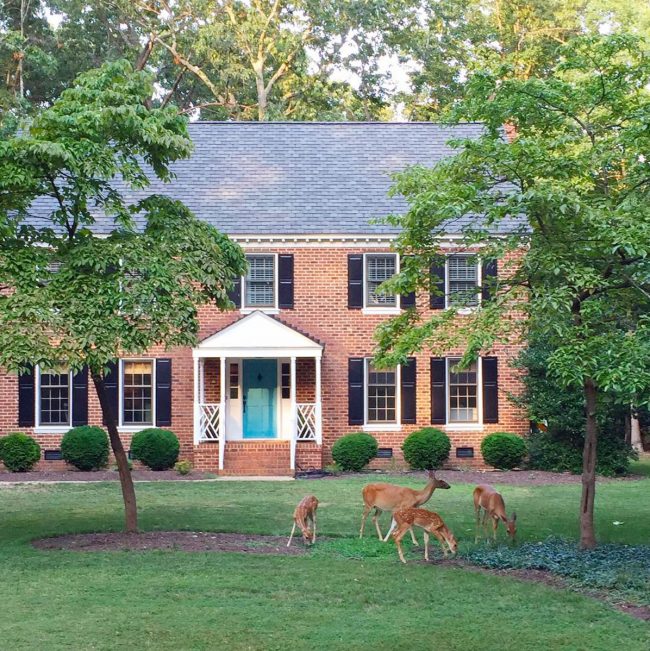 What Home Decor Trend Has To Go?

Can We Just Talk About… 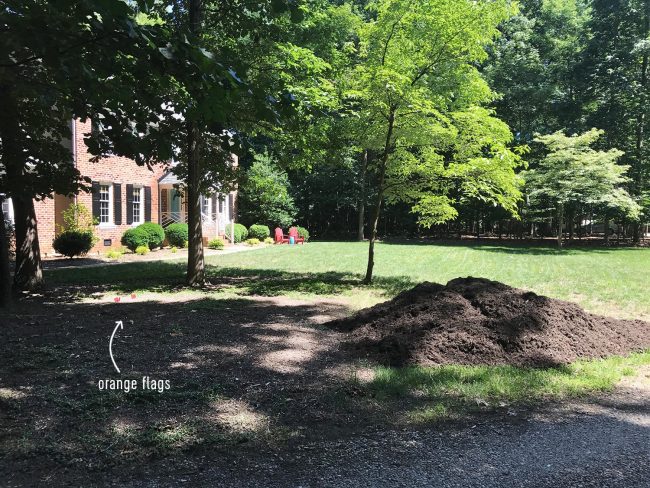 And lastly, a big thank you to Delta for sponsoring this episode. You can check out the all of Delta Faucet’s products and innovations (including the inspiration and sketches behind their Cassidy line) at DeltaFaucet.com/YHL.