This week we’re talking about when you should undo a personal change that you made to your house that might turn off potential buyers (and when we’d recommend leaving it the heck alone). We’re also getting into store returns and how they’re changing, because the ability to return decor items that don’t turn out the way you hoped is a great safeguard… but did you know that some stores may be cracking down on that practice? Here’s what we learned about the policing of returns that’s going on behind the scenes, and what a DIYer can do to avoid getting their account flagged. We’re also recapping our trip to a blogging conference in Austin, I have an a-ha moment regarding something you sleep on, and Sherry gets a personal call from a celebrity that kinda makes her year. 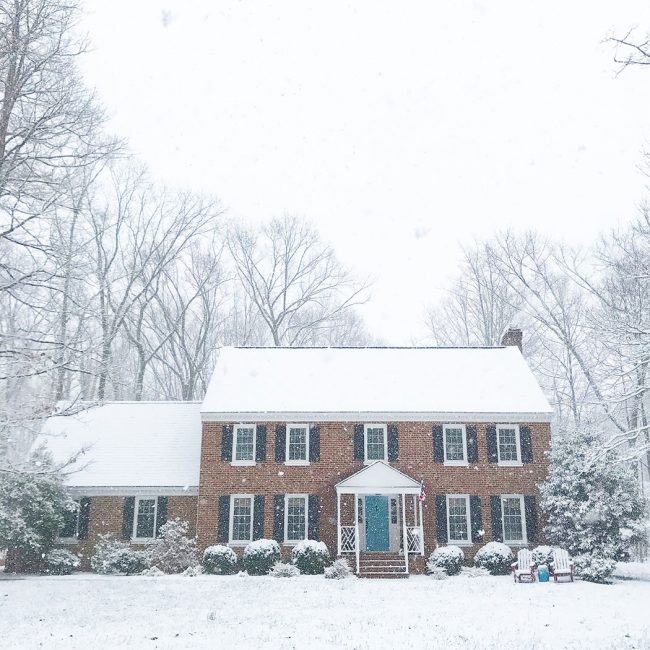 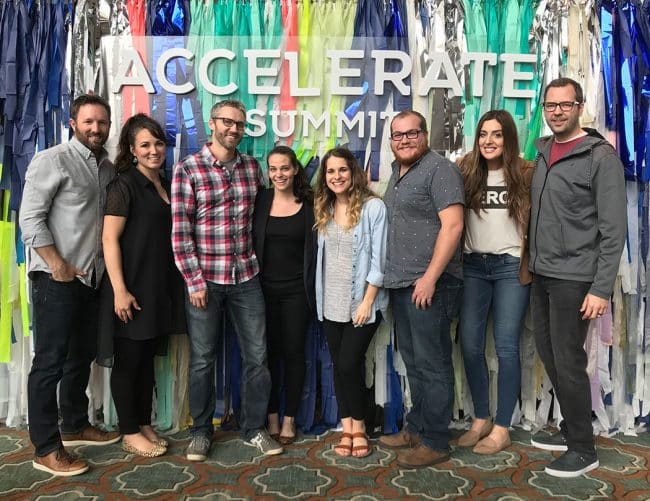 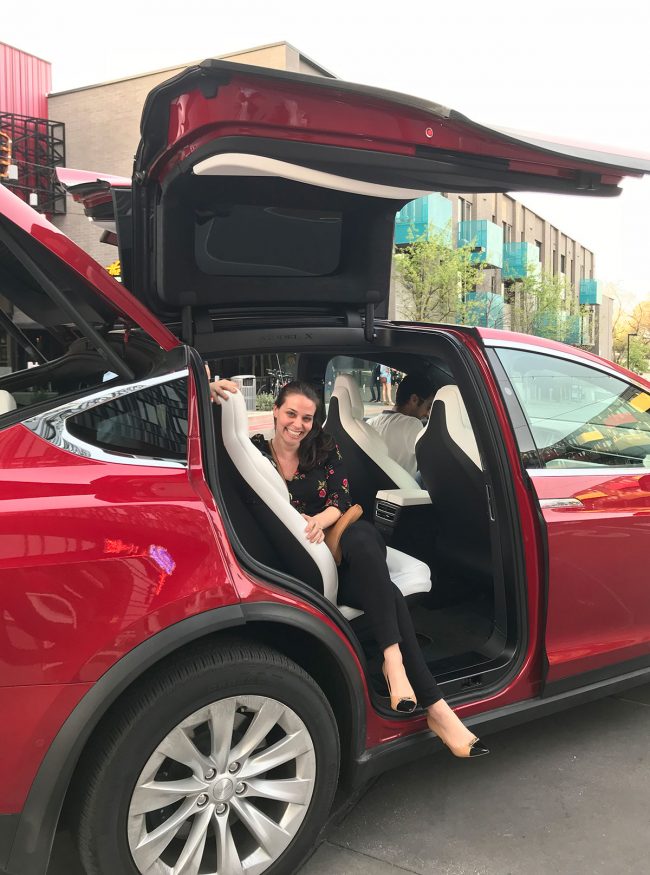 Can We Just Talk About? 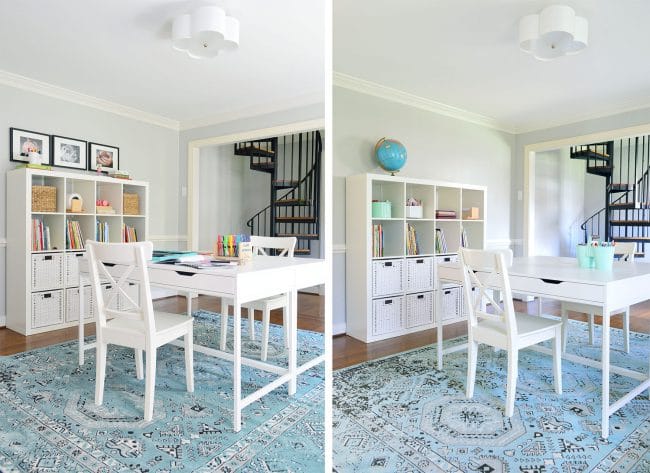 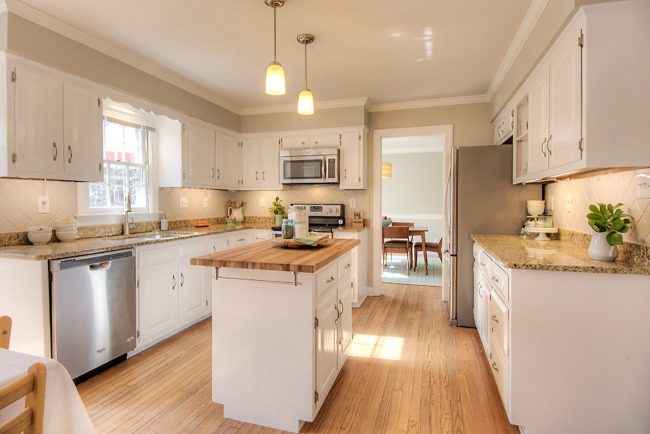 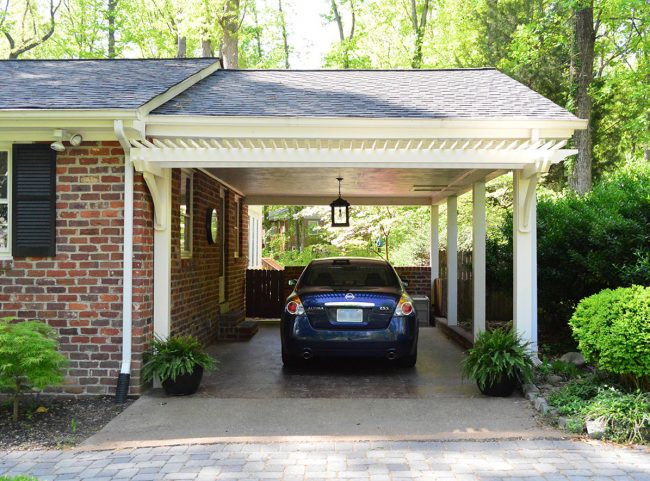 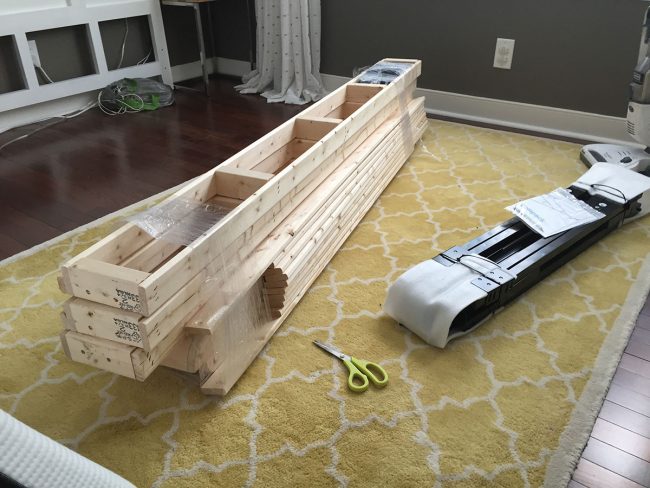 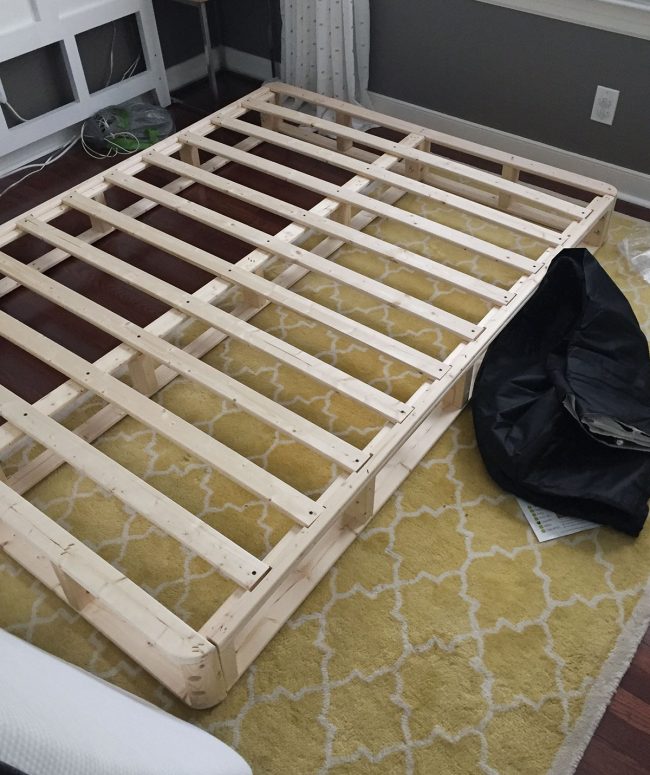 And lastly, a big thank you to West Elm LOCAL Experiences for sponsoring this episode. You can enter to win an awesome getaway to Charleston, SC now through May 15th at westelm.com/YHL. There’s also a link on that page with more info about the other LOCAL Experiences taking place around the country! Such a cool initiative for local makers and DIY lovers like us.

New Series: Preparing For Summer At The Beach House!
Staging Tips For Selling (Or Just Simplifying!) Your House