***Uh oh – looks like we like we hit capacity on this post with over 10,000 comments! But this giveaway is closed anyways, so I guess it’s okay.***

It’s no secret that we love West Elm (we own two daybeds and a desk among other things from their store). So let’s just say that we’ll be mighty jealous of the person who wins this week’s FIVE HUNDRED DOLLAR gift card there (four year blogiversaries are for big prizes, after all). And not that you asked, but if you need any help picking out what to buy – might we suggest some of these lurvely items below (Sherry had trouble picking just six things, so we added an extra row and went with nine): 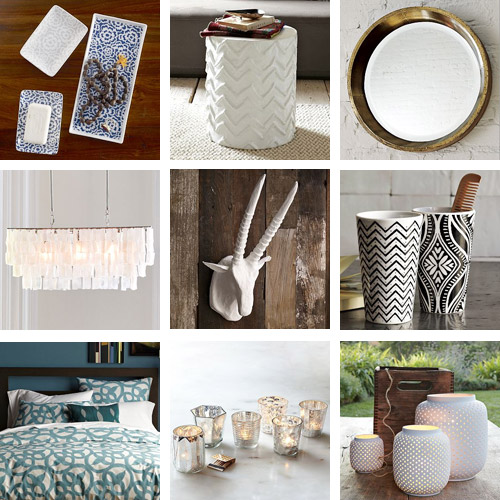 Not only is West Elm helping us celebrate four years of blogging, they’re also celebrating the launch of their new blog Front & Main (named for the Brooklyn street corner where their original brick-and-mortar store sits). Front & Main actually officially launches next week, but they’re giving all of us a sneak peek today. Oh and if you scroll down a bit while you’re there, you might recognize some familiar faces… 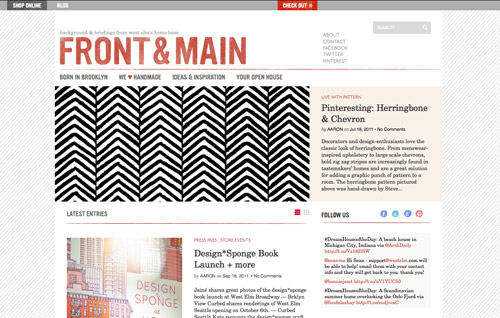 Note: We weren’t paid or perked for hosting this giveaway, we just do ‘em to thank you awesome folks for stopping in. See our Giveaway FAQ page for more info. Pics courtesy of West Elm.