It’s Wednesday the 2nd… so it’s time to share this season’s (completely unofficial) Pinterest Challenge (not sponsored by Pinterest or anyone else, just dreamed up by Katie to make us stop pinning and start doing).

I actually tackled ornaments (since the winter edition of our little Pinterest Challenge won’t be until January), which I mentioned last Wednesday when Katie, Ana, Erin and I issued our little get-off-our-bums-and-make-something challenge. As are the rules, I took inspiration (or Pintspiration, har-har) from the above projects and then I did my own spin. Which added up to those 38 aforementioned ornaments that I whipped up. My method? Good ol’ trial and error. I just played around and made stuff up as I went along. Here’s what I ended up with:

Here they are now: 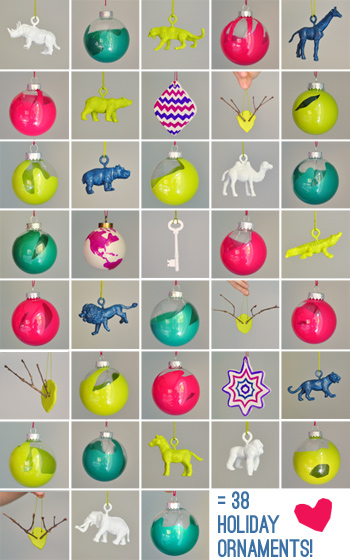 And here’s how I made each type: 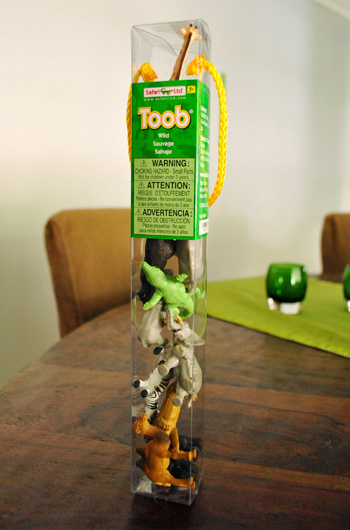 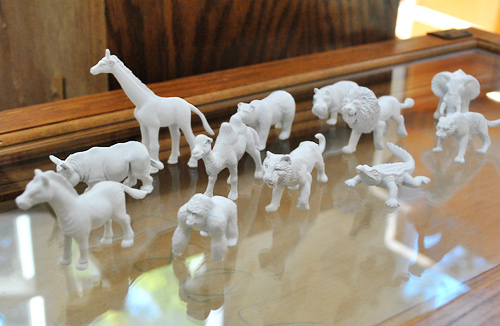 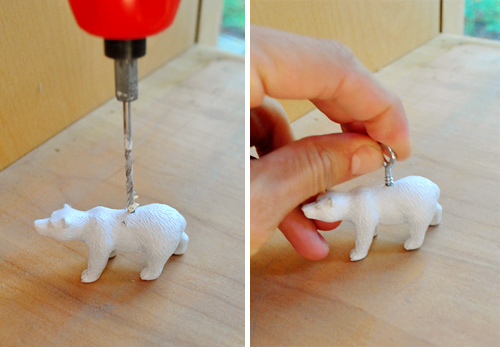 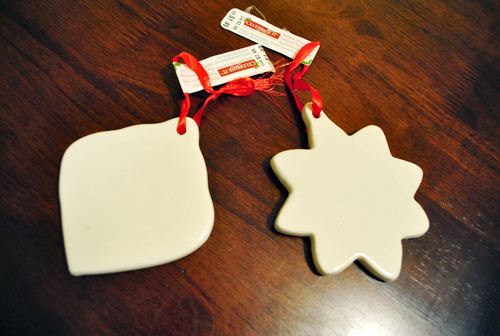 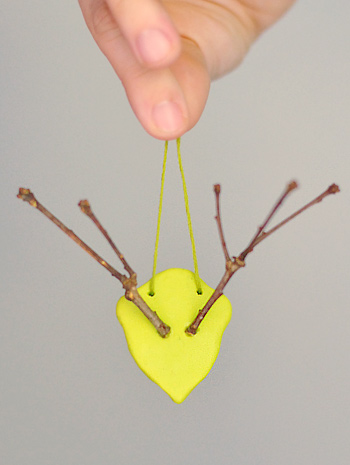 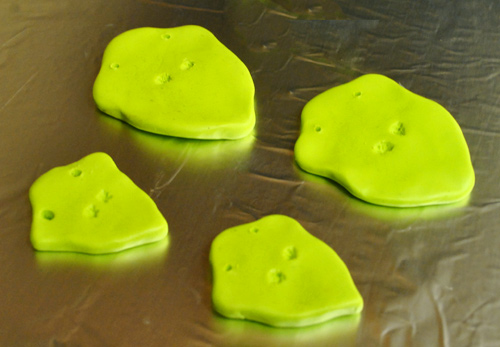 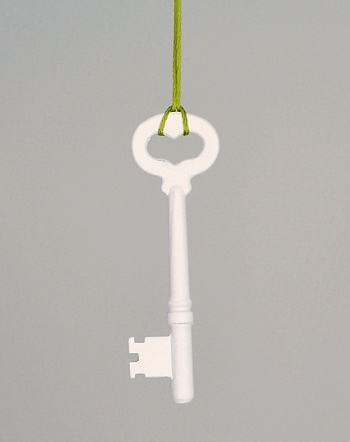 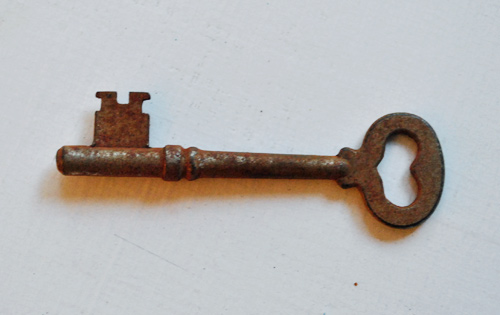 As for where I’ll display the not-so-Clara-friendly ornaments (well, they’re all super friendly for looking, especially all the zoo animals – just not so friendly for touching when it comes to the glass and ceramic ones), I’ve always loved the idea of a half-height tree on a round pedestal table like this – so we might get a real tree for that (and plant it in the backyard when the holidays are over). But on to the money stuff – here’s the budget breakdown:

Oh and don’t forget to check in on Katie, Ana, and Erin to see what amaaaaazing projects they whipped up (they’ll be sharing theirs sometime today as well)!

And now here’s the part where we invite you to share all of the fun Pinterest Challenge projects that you guys have tackled in the last week (right along with us, well at least virtually with us). If you’ve already blogged about it, just:

And if you’d rather just link over to your project in the comment section, feel free to do that – or even add a link to a free photo sharing site like Flickr with your pics if you don’t have a blog (remember to set the gallery to public so we can all see it). We can’t wait to see what you’ve been up to! Geeked out doesn’t even begin to describe it.